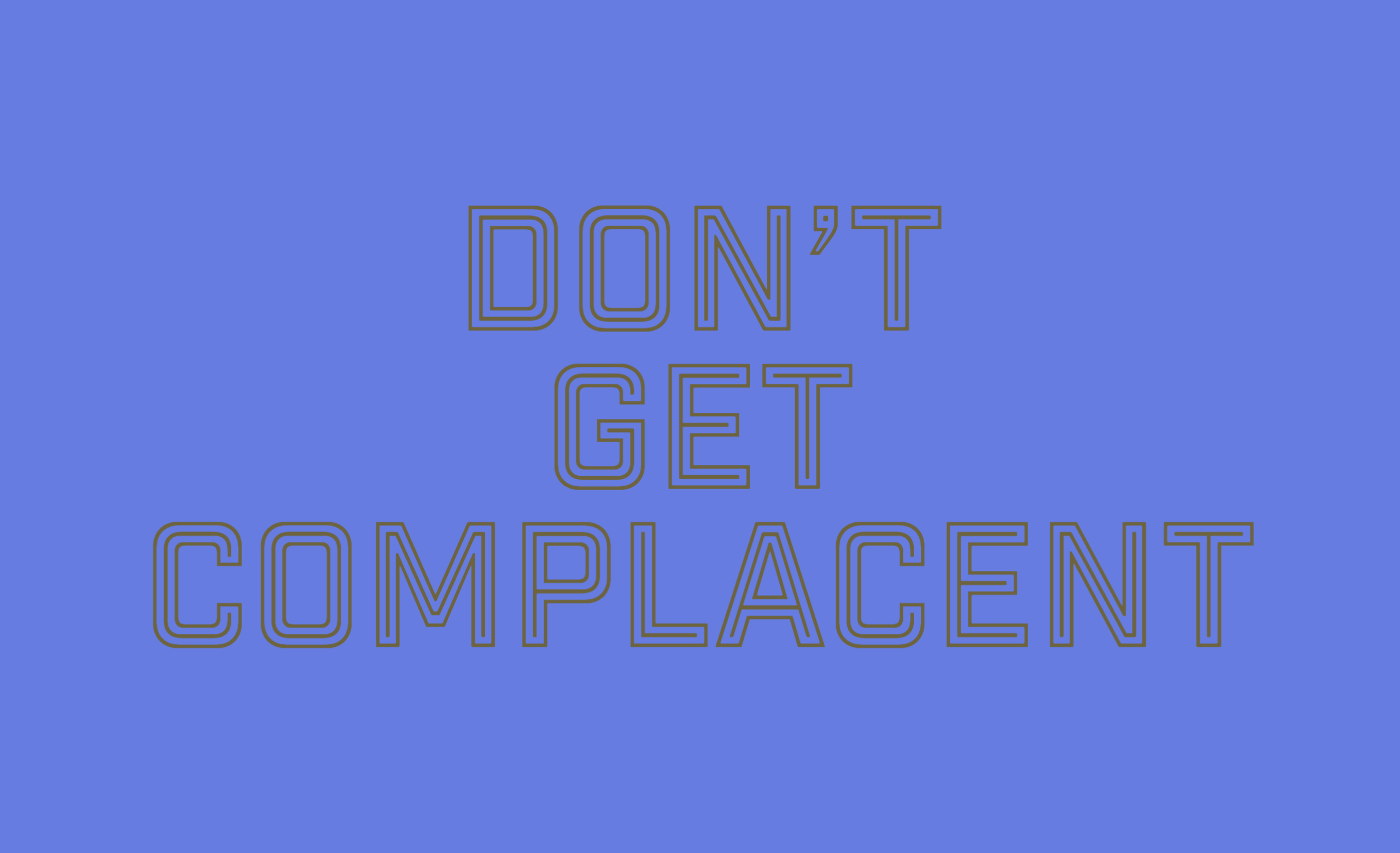 Donald Trump Is Not Gone Yet

In the weeks and months leading up to Election Day, Clean Water Action didn’t just work to turn out as many votes as possible for Joe Biden and Kamala Harris, along with other clean water leaders from mayors’ offices to state houses to Congress. We were also planning for what would happen on Election Day and once the polls closed. There was a genuine concern that we might face a constitutional crisis, that millions of voters would be wrongly disenfranchised, that our elections systems could have broken down. Along with allies we gamed out different situations focused on counting every vote and protecting the vote. We were ready to mobilize everyone we could to make sure our voices were heard.

Then a fairly normal thing happened -- the systems held. There were some small problems -- a few systems went down temporarily and there were lines that were far too long. Some last minute court rulings changed the rules for mail-in ballots in a few states. But outside of those issues, the elections went smoothly. Our elections administrators -- all 10,500 of them across the country -- and the hundreds of thousands of volunteers -- were ready. Despite the pandemic and the newness of voting by mail for many people and counties, despite the lack of proper funding from Congress, despite unprecedented turnout, despite the false claims about fraud from certain candidates and their surrogates, these elections officials were prepared. They are heroes.

It’s exactly what the country needed.

Votes are still being counted in some states, including states that have been called for Joe Biden. This is normal -- vote counting always continues after Election Day, and even after concession and acceptance speeches. The Trump campaign is suing and demanding recounts. That’s part of the process too. It’s not likely to change anything -- Joe Biden and Kamala Harris earned more votes than any ticket in history, have a commanding lead of 4.5 million votes nationally, and have a comfortable lead in the electoral college. Even as counting goes on in states like Pennsylvania, Georgia, Nevada, Arizona, and North Carolina, the state of the race in each state is unlikely to change.

Still, Donald Trump refuses to concede. He probably never will. It’s unfortunate, but entirely consistent with his character. A concession is not required for Joe Biden to become President

The more serious issue is that Donald Trump and his campaign are doing everything possible to undermine confidence in the elections, and they are being aided and abetted by too many Republican elected officials who should know better. The good news is Donald Trump and his team are clownishly inept and can’t get out of their own way. The bad news is their false claims can do real damage to our democracy and the people’s faith in our elections systems. We have to push back on the narrative, have hard conversations with our friends and family who might be listening to Trump and his team, and demand that our elected officials speak out too. It’s on us.

I’ve been celebrating for the past few days, along with many of you, but I’m ready to get back to work. I'm excited for the Biden/Harris administration. There is so much to get ready for -- we have to make sure the Administration takes action in the first 100 days to start to reverse Trump’s rollbacks, that bold plans to tackle the climate crisis get off the ground quickly, that we see the beginning of democracy reforms, and much more.

Though that’s not all. As we move into the last two months of the Trump administration, we’re entering a potentially dangerous phase. People keep saying that “Donald Trump is gone.” He’s very much not and we can’t be complacent.

Donald Trump is already lashing out. He demoted the Chairman of FERC and fired his Defense Secretary, reportedly because he refused to send troops into American cities during protests over the summer. There are reports he wants to fire the FBI Director for not opening a pre-election investigation of the Biden campaign. His General Services Administration Director is refusing to work with the Biden transition team. Trump criticized FDA for not giving him a “vaccine win” before the election. He replaced the head of the agency that writes the National Climate Assessment with a clmate skeptic. There are media reports of EPA and other agencies moving as quickly as possible to finalize more of his reckless agenda. If we don’t pay attention and take action, an angry and unscrupulous Mad King could smash everything he sees on the way out. And his lackeys and the sycophants who have enabled him for four years will either help or stand by and allow it to happen.

I don’t mean to be a downer. This election was incredible -- more people than ever came out to vote. Concern about climate change helped elect Joe Biden and Kamala Harris -- and they are going to make bold action a central part of their Administration. Young people came out. Black, Indigenous and other communities of color made THE difference. We finally have an expiration date on the Trump administration and tens of millions of voters are ready for change. That’s unparalleled energy we can capture and carry on for four years. But we can’t let our guard down.

I wish this would be Donald Trump’s stance on the transition.

honestly lame duck president is the absolute maxium "power to do hilarious, meaningless shit" position and they all just piss it away

I wish he’d spend the next 70 days doing things like declaring McDonald’s cheeseburger Value Meal as the national dish, golfing, trying to add The Art of the Deal to summer reading lists, and deleting his Twitter account so a weary nation can finally take a break.

But that’s not going to happen, except for the golfing. Donald Trump is going to continue to falsely claim he won. His administration is going to do everything it can to finalize more damaging rollbacks.

Now that we've celebrated, let's get back to work. Let's stand up for our democracy and do what we can to stop last minute attacks on science and bedrock laws like the Clean Water Act so we can start putting this country back together on January 20th.