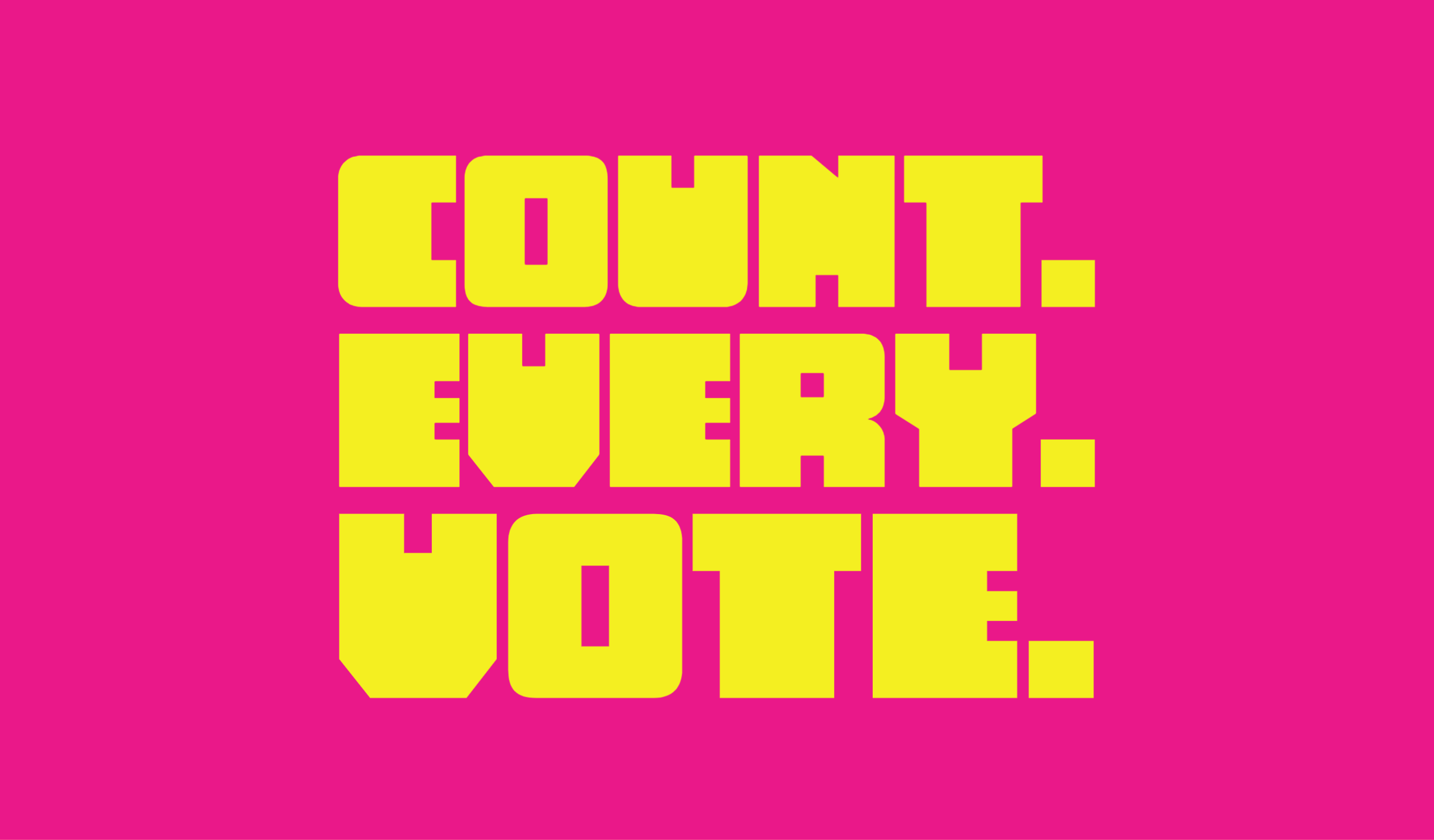 Election Day is Over. What Now?

Election Day has come and gone and we are pretty much where we expected to be -- in the waiting room. We may be here for a couple days, maybe even longer.

This is OK, this is how it should be.

Because every vote counts.

Voters came out in record numbers this year -- the biggest turnout in more than a century. Since so many people voted early and voted by mail, it’s going to take little while to count every vote. It’s incredible. So many people made their voices heard because we are hungry for change, we are ready to take hold of our future, to restore and protect our democracy, to act on climate, and they are ready for elected officials who will put people first.

Here’s what we know:

Everything the President said last night was wrong. And it was dangerous. He is casting doubt on our elections and attempting disenfranchise voters across the country. He seems uninterested in listening to the will of the voters.

Here’s what you can do to help protect our vote:

This has been a rollercoaster, and will continue to be. Despite knowing that the situation we’re facing today was pretty likely, I’ve spent a lot of time refreshing Twitter and FiveThirtyEight.com, occasionally yelling at the TV, and making bad elections jokes on Slack. So this is sort of a “(Don’t) be like Mike” situation.

Here’s what you need to know:

Look for updates in the next couple of days as this situation unfolds.