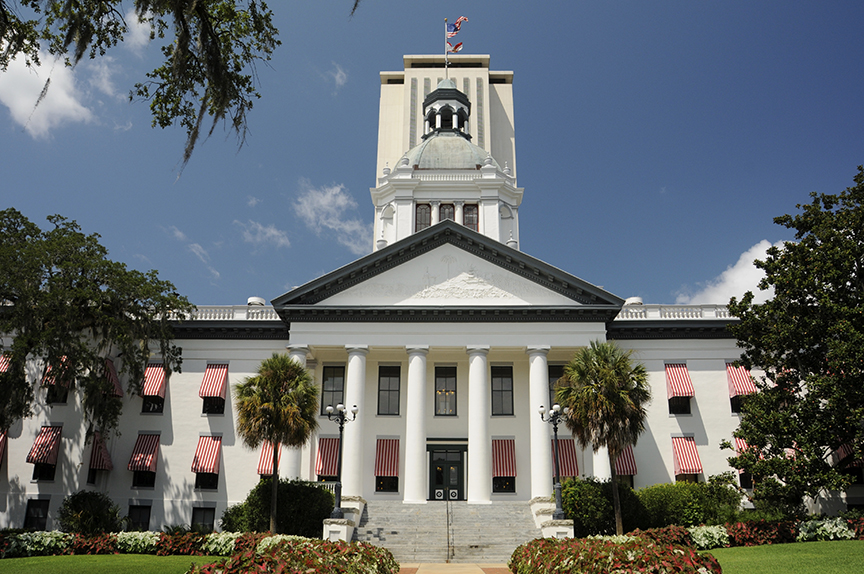 On May 8, 2017 the Florida legislature adjourned. With more than 3,000 bills introduced in both Chambers, there were a handful of bills that would affect water quality and clean energy. Here are the most important wins and losses.

This bill would have allowed electric utilities that generate at least 65 percent of their power using natural gas to bill customers up to $500 million annually for fracking investments in other states. (HB 1043/SB 1238)

This bill converts land owned by the state south of the Everglades into a 14-feet deep storage reservoir to store and clean water from Lake Okeechobee that flows into Florida Bay. This was a compromise from having the state buy 60,000 acres from private sugar farmers. (SB 10)

This bill enacts publicly approved constitutional amendment that allows people and businesses to install solar panels without their property tax bills going up, though amendments add hurdles for companies seeking to do the work that backers of those amendments said were needed for consumer protection. (SB 90)

This bill would have stripped local governments from providing valuable input in citing decisions by streamlining the certification process for major energy infrastructure. If passed, this could have provided a variance that could have allowed the construction of a 330-foot-tall transmission towers through Everglades National Park (SB 1048/HB1055)

In 2016, the voters  passed a Constitutional Amendment that asked for dedicated funds within the Land Acquisition Trust Fund that  would be spent on specific water supply, water resources, and development projects (SB 1082)

This bill would have allowed cities to regulate or ban the use of disposable plastic bags. Local government and consumer support for the ban and regulation of disposable products is strong in many communities. (SB 162/HB 93)

This bill would have halted any type of well stimulation (fracking) in Florida.  (SB 98)