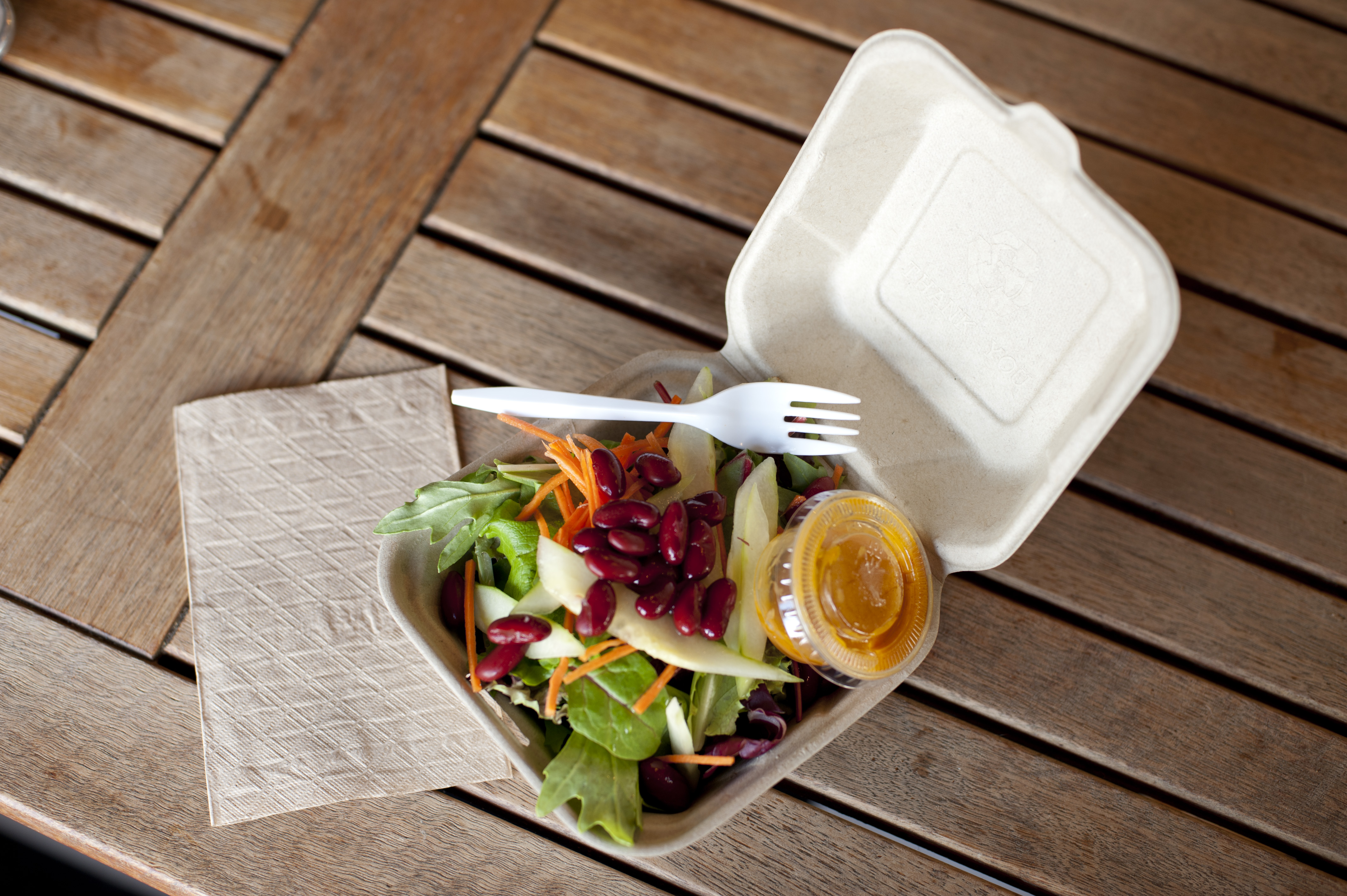 For folks like me living in the nation’s capitol, this summer has brought unbearable humidity, another so-so season for the Washington Nationals, and continued congressional frustrations. However, DC has finally given us a reason to smile. On July 14th, the City Council voted to place a ban on polystyrene foam, the harmful petroleum-based material used in everything from packaging to takeout containers.

While the ban may go unnoticed by consumers using polystyrene only to hold their morning coffee, it will certainly be noticed by our environment.

According to EPA, Americans throw out 25 billion polystyrene cups per year.  Because these containers are non-biodegradable, the cups that we throw out today will continue to sit in landfills five hundred years from now!  To make it worse, the products that do not make it to landfills often end up floating along coasts and waterways, threatening the health of our water and marine life.

The new legislation, which will be effective in 2016,  places DC in the company of cities such as Seattle, New York, San Francisco, Amherst, Albany, and Portland that have taken similar action on polystyrene. California currently has a bill working its way through the state Legislature that would make the Golden State the first in the nation to institute a statewide ban on the material. Out of the many changes that we may have to make to protect our environment, shifting away from polystyrene seems like a pretty easy move. And, for what it’s worth, when the glass is polystyrene-free, it's always half full!