Prop. 2 authorizes funding for drinking water and wastewater projects in economically distressed communities (known as ‘colonias’) near the southern border. Lax regulations allowed developers to build housing in unincorporated areas without providing adequate sewage or drinking water service. Prop. 2 renews funding for a program created in the 1990s to address these critical needs. 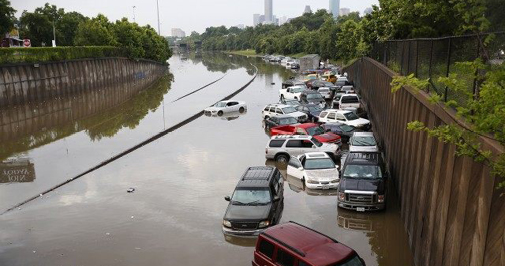 Prop. 5 allocates sales tax proceeds on sporting good items to state and local parks. Even though state law mandates this, the Texas Legislature has often spent these funds on other projects and programs. Prop. 5 will help assure that Texas maintains existing parks and builds new ones to meet the needs of a growing population.

Prop. 8 will dedicate money from the state’s ‘rainy day’ reserve fund to flood control. Climate change has led to warmer water in the Gulf of Mexico, which has produced bigger, more destructive storms like Hurricane Harvey. In a victory for the environment, some of Prop. 8’s funding will be allocated to proven ‘nature based’ systems (such as conservation of wetlands and prairies) that give stormwater a place to go and help restore habitat.

In another victory for clean, safe water, voters in southwest Travis County approved by a 3-1 margin the creation of the Southwest Travis County Groundwater Conservation District. Population growth is putting a strain on area groundwater supplies, and the District will place reasonable limits on pumping by large industrial users to protect domestic wells, springs, and rivers.

The Environmental Protection Agency (EPA) has proposed revisions to the Safe Drinking Water Act’s “Lead and Copper Rule” that make modest improvements. Unfortunately it falls short of adequately protecting public health by not requiring full replacement of lead-service lines. Lead that comes into contact with drinking water is a potent health hazard, and even low levels in children can cause learning disabilities, hyperactivity and lower IQ. Adults exposed to lead are more prone to cardiovascular disease, compromised kidney function, and high blood pressure.

The biggest sources of lead in water are the relatively small lead service lines (LSLs), which convey water from the larger water mains into people’s homes. Until the 1950s, service lines were often made of lead, and lead can leach into drinking water if the interior of these pipes lacks a protective coating or if the coating is stripped away.

Though the EPA proposal calls for a complete inventory of LSLs, it would allow utilities to slow-walk replacing them and avoid replacing some of them altogether.

Clean Water Action is calling on the EPA to require utilities to prohibit partial LSL replacement, replace them at a rate of at least 7% per year, and replace all of them within a time certain. EPA needs to hear from you! We urge you to submit a public comment to EPA in support of our position here.

What Are the Health Effects of Lead?

Children under 6 are the most vulnerable to lead exposure. Even low levels of lead in the blood of children can result in behavior and learning problems, lower IQ and hyperactivity, and other health effects.

Adults exposed to lead can suffer from cardiovascular effects, increased blood pressure, decreased kidney function, and reproductive problems (in both men and women). During pregnancy and nursing, lead can be released, exposing the fetus or the breastfeeding infant to lead. 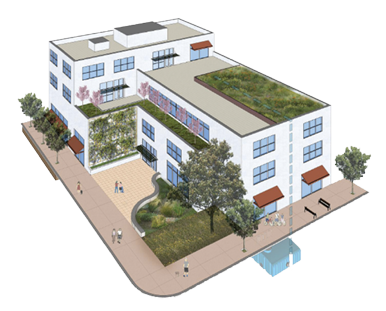 As part of the overhaul of Austin’s land development code, the city council will soon decide whether to require new developments to take advantage of reclaimed and alternative water sources to help keep Austin’s water supply secure and affordable. These sources are key components of the city’s long-range water supply plan (‘Water Forward’). Affordability is a critical challenge in the rapidly growing city, and rising utility bills are one of the drivers of evictions and displacement for low-income households.

‘Reclaimed water’ refers to partially treated wastewater used for irrigation, cooling towers and (in only a few buildings so far) toilet flushing. ‘Alternative water’ refers to water captured onsite, such as AC condensate, rainwater and stormwater, and treated greywater and blackwater, and put to similar uses. Both reclaimed and alternative water require buildings to be dual plumbed to avoid cross-contamination with potable water, and both have the advantage of reducing the amount of water Austin needs to withdraw from reservoirs along the Colorado River.

Minimizing the amount of water drawn from the Colorado helps hold water rates in check. In 1999, Austin pre-paid the LCRA $100 million for water from the Colorado River beyond its ‘run of the river’ rights allowed under state law. No further payment is required until Austin withdraws an average of 201,000 ac. ft. over two years, at which point the $100 million pre-payment runs out. Austin will then have to pay for water at current market rates. Thanks to conservation programs, Austin’s water use has remained well below this level, delaying the payment trigger until the 2030s. Expanding reclaimed and alternative water use can postpone this trigger even further, avoiding cost increases that would be passed on to ratepayers. Water harvested onsite has the added benefit of lowering the cost of water for people who live and work inside the buildings that collect it; the buildings themselves become water supply sources, reducing the amount of water that needs to be purchased from the city.

The council will vote on whether to require large new multi-family, commercial and mixed-use buildings to be dual plumbed and use either reclaimed or alternative water. Clean Water Action supports these policies as a way of conserving Colorado River water and creating a more equitable, affordable city.

The Austin Water Utility (AWU) plans to complete a survey of about 41,000 water lines in the central city to locate lead pipes and replace them where they exist. The announcement comes on the heels of an op-ed co-authored by Clean Water Action’s State Director David Foster and water utility watchdog William Moriarty published in the Austin-American Statesman on October 10 calling for such a plan.

Newer ‘sunbelt’ cities like Austin are less likely to have lead pipes than cities with neighborhoods built before the material was banned. But homes constructed during or before the 1950s might have legacy problems. AWU has surveyed written records for 31,000 central city pipes that run from the water main to the customer meter box and determined that most of them are lead free. But it failed to find records for another 10,000 of these, and it does not have records for pipes running from the meter box into customer homes. AWU has now committed to completing physical inspections of pipes on both sides of the meter within three years. Once this inventory is complete, a plan can then be implemented to replace lead where it is found. AWU has committed to working with the city’s Water Forward task force, composed of citizen volunteers like Moriarty, as this program moves ahead. 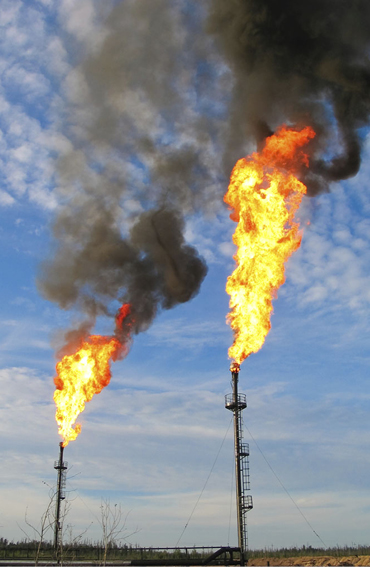 Nearly 100 people spoke in opposition to the Trump administration’s proposed rollback of methane regulations at a public hearing staged by the Environmental Protection Agency in Dallas last month. The regulations, passed in 2015, limit emissions from oil and gas wells. Methane is a potent greenhouse gas and when methane leaks into the air, so do other health-threatening chemicals like benzene and toluene.

Speakers came from as far away as Puerto Rico, Utah, Pennsylvania and North Dakota. They included parents with their children, students from local high schools and colleges, representatives of Native American tribes, union members, Catholic nuns and other religious leaders, as well as environmental leaders. Only a few industry representatives spoke in favor. Clean Water Fund organizer Rita Beving played a key role in organizing the substantial turnout from Texas and adjacent states.

The proposed rules represent yet another example of the Trump administration undermining protections for public health and the environment in order to benefit corporate polluters. This was the only hearing offered by EPA on the rollback but the agency is accepting written comment through November 25.