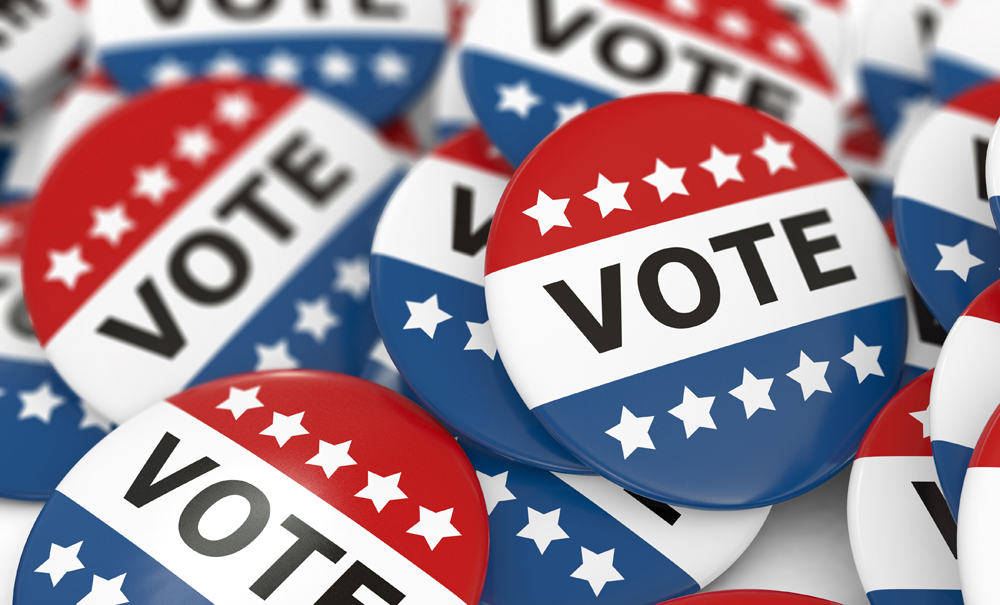 Last night the people of Virginia led the way and voted for clean water, climate action and the environment, and voted against the Trump Administration’s anti-science agenda.

Through the support of Clean Water voters like you, Clean Water candidates Dan Helmer, Hala Ayala and Wendy Gooditis won their elections to the House of Delegates. This is a huge win for the environment, our water and our communities! 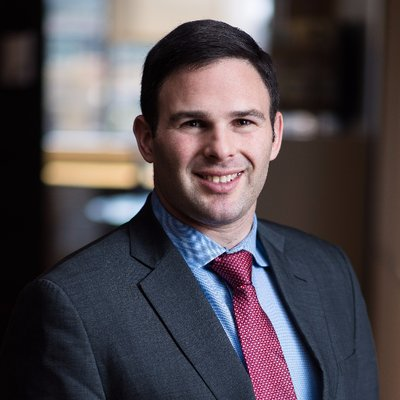 Through the support of voters like you, Clean Water candidate Dan Helmer won as the next Delegate of Virginia’s District 40 with 53.3% of the vote. 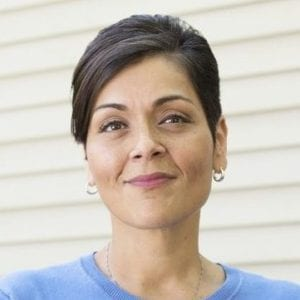 Clean Water candidate Hala Ayala rewon her seat as the Delegate of Virginia’s District 51 with 54.6% of the vote. 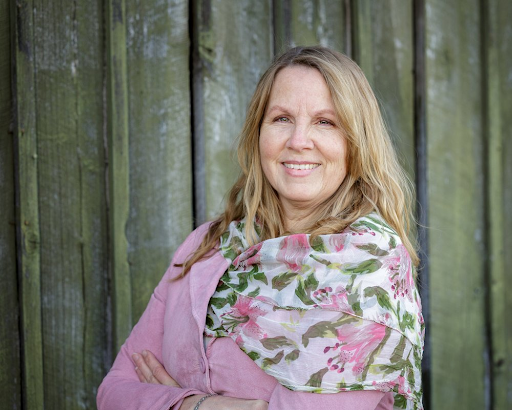 Clean Water candidate Wendy Gooditis rewon her seat as Delegate of Virginia’s District 10 with 52.4% of the vote.

Elections matter - long-term wins for the environment begin at the ballot box. We will carry this momentum to engage Virginians to stop shortsighted and dangerous attacks on our water and health and mobilize even more voters in 2020 to support common sense legislation elect leaders to Congress who will join with us to protect clean water, health, and communities.