How the drought is impacting Californian's access to water

The impacts of climate change are intensifying across the United States. The north east is experiencing flooding and hurricanes while the western states are experiencing droughts, fires and water level depletion. As of publication time, severe drought conditions have returned to California; according to the US Drought Monitor, 73% of California is currently experiencing extreme and exceptional drought which has resulted in active fire season, soil moisture loss and decrease in water availability. The intensity of the drought appears to be following a very similar pattern to the historic 1976-77 drought. Governor Newsom has declared a drought state of emergency in 50 of the 58 counties as a response to the steep decline in snowpack and reservoir levels. Through the summer months we have experienced more fires and severe impacts to ground and surface water supplies.

On average, California's groundwater basins contribute nearly 38% to the State's total water supply. During a dry year like this, groundwater pumping  skyrockets across all sectors to make up nearly 60% of the statewide water supply. The Sustainable Groundwater Management Act (SGMA) passed in 2014 to protect and manage groundwater basins, but its 20-year timeline for achieving long-term groundwater sustainability is just beginning to be implemented. Groundwater Sustainability Plans (GSPs) for critically overdrafted basins were submitted last year and those for high and medium priority basins are currently being drafted. Implementation of these GSPs has begun in some basins, but there is a concern that Groundwater Sustainability Agencies (GSAs) lack the tools, funding and authority to tackle severe drought so early in plan implementation. 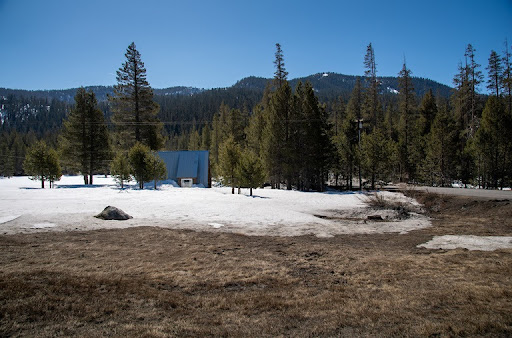 While all Californians are being asked to conserve water, the impacts of drought are disproportionately borne by low-income communities that rely on shallow private domestic wells or small public well systems for their water supply and small-scale farmers that rely on shallow irrigation wells for their agricultural practices . These communities struggle to dig deeper wells to reach the water table during these times and therefore are left with no water for domestic or agricultural purposes. These households are disproportionately made up of low-income people of color and are already burdened by multiple sources of environmental pollution.  At the moment more than 2,000 wells in the Central Valley have already gone dry.  In addition to groundwater level depletion, a new study by the United States Geological Survey (USGS) found that “long-term rates of groundwater-level decline and water-quality degradation in critically overdrafted basins accelerate by respective factors of 2–3 and 3–5 during drought”. While the focus is largely on groundwater quantity reduction during drought, groundwater quality impacts are just as severe and detrimental to domestic groundwater wells and communities during drought.

A big question is: What did state agencies learn from the very recent 5-year drought?  How will those lessons improve their response to this drought?  With improved data and tools, state agencies should be able to provide immediate emergency response to communities impacted; this includes providing interim drinking water solutions, deepening of wells, capacity building and long-term resilience to quickly detect communities across the state that are most vulnerable to declining groundwater levels and target those communities for emergency priority actions. 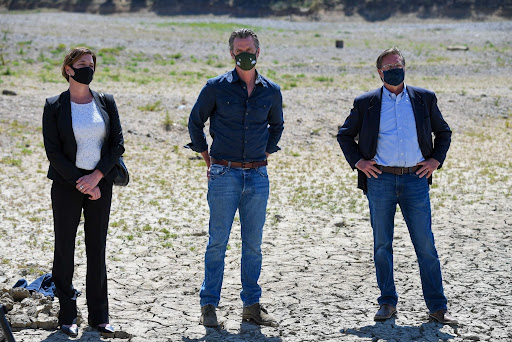 Will the state uphold the Human Right to Water?  Both the legislature and Governor Newsom have proposed hundreds of millions of dollars for drought relief and the governor is further proposing $1.3 billion for drinking water and wastewater infrastructure. This infusion of infrastructure funding  would allow drought response to include proactive long-term solutions for vulnerable communities, helping to address not only this drought, but long-term water quality and water supply challenges for California’s most vulnerable residents.

It has been a long hot summer.  The huge question remains -  how aggressively is the State of California acting  to protect drinking water? Governor Newson on July 8th called for all Californians to take simple actions to reduce water use by 15% to protect our water reserves.