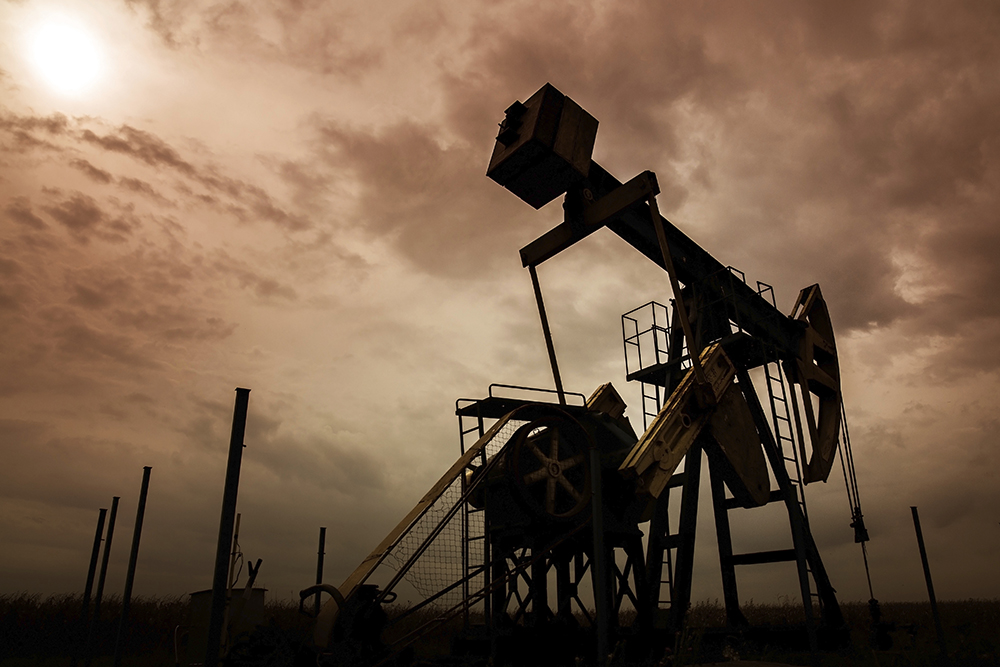 How would you react if oil drillers wanted to spread their toxic waste on an open field next to your drinking water supply? You would surely be as outraged as the people of Chireno and Nacogdoches were last summer when they reached out to Clean Water Action for help.

Thanks to the support of Clean Water Action members, we were able to stop Common Disposal's request to spread oil sludge from drilling operations next to a tributary of Lake Sam Rayburn – a major drinking water supply for East Texas.

Please join Clean Water Action today with a gift of any amount to help us win more fights like this one.

That victory over Big Oil was difficult, but it's not the only one. Earlier this year, we helped stop Bluestone Natural Resource's plans to inject 25,000 barrels of wastewater each day into a new disposal well on the banks of Lake Arlington. And late last year, we killed a proposal by the Bureau of Land Management to allow fracking on public lands next to Lewisville Lake. Millions of families in the Dallas-Fort Worth Metroplex rely on these lakes for drinking water.

Big Oil has Big Money and they use it to grease the wheels of our political system. But we refuse to let them imperil Texas’ drinking water without a fight. We are fighting back. We will never outspend them, but we can outnumber them. That's what makes you so important!

Stand up and be counted by making a donation today.

I don't have to tell you what we are up against in today's hostile political climate. Together, we are already making a difference. Your support has never been more vital than it is now!