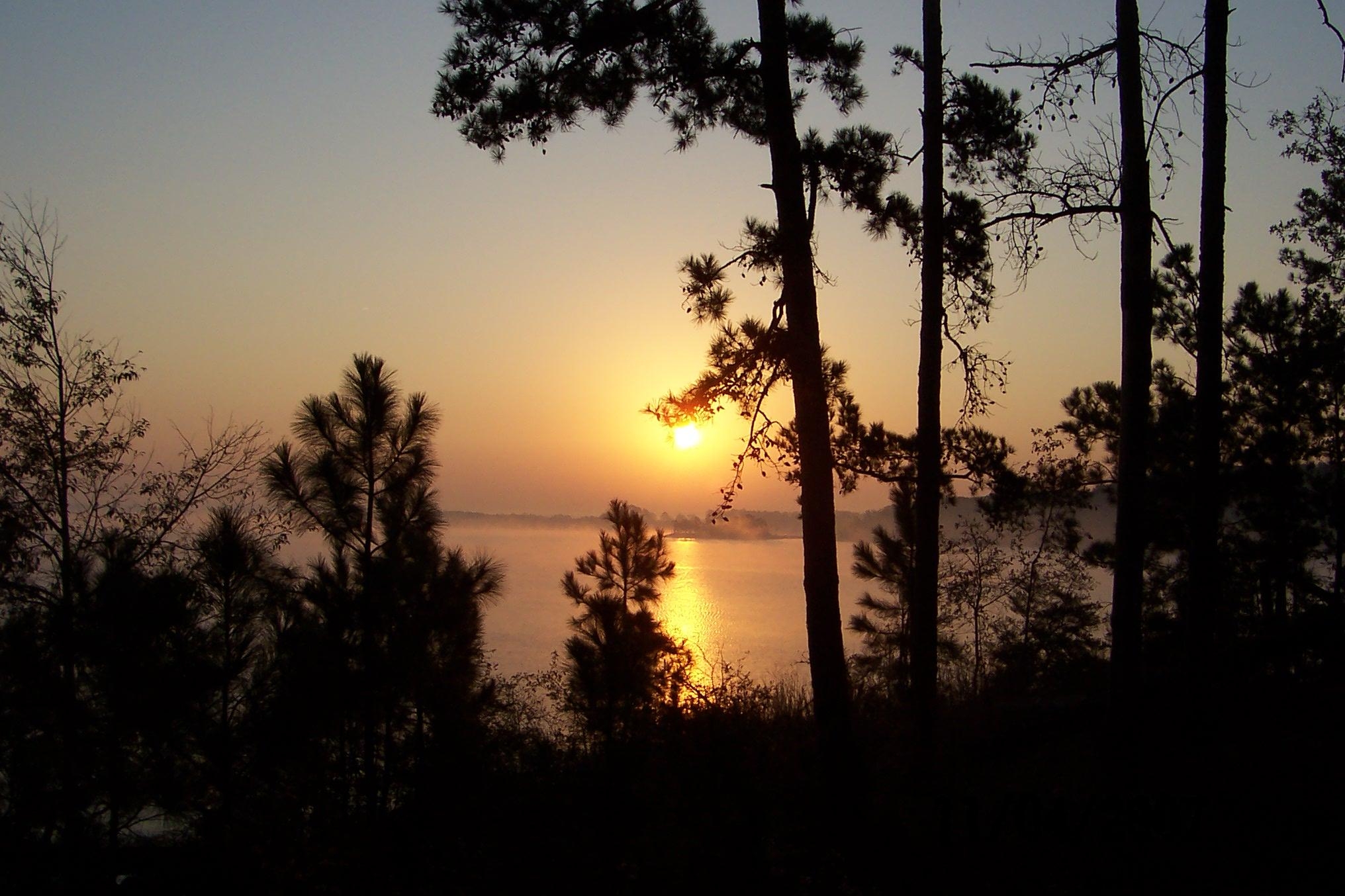 An oil and gas surface disposal land farm application was rejected per a letter from the Texas Railroad Commission to the applicant Common Disposal as of Tuesday, September 11.

The land farm was to be located next to the historic town of Chireno, just minutes from Nacogdoches.  The proposed site was located within the drainage of two tributaries of the Attoyac River which flows into Lake Sam Rayburn, just seven miles downstream.  Sam Rayburn serves as a drinking water supply for several Texas cities.

A land farm operation typically utilizes an open cell(s) framed by earthen berms just a few feet in height. Oil and gas waste along with drill cuttings are spread over an area with the intent that the material will biodegrade when mixed into soils.

In the letter to Common Disposal, the Railroad Commission stated that the site was “unsuitable” for this type of disposal.  The agency also noted that there were significant elevation changes which could contribute into “migration of waste into sensitive areas in the event of waste containment failure.”

Clean Water Action along with Resilient Nacogdoches, the Neches & Trinity Valleys Groundwater Conservation District, the Lone Star Chapter of Sierra Club, and more than 225 other local residents and petitioners weighed in with letters and concerns to the state agency over the application.

Resilient Nacogdoches noted that it was commendable that so many citizens weighed in on the land farm, considering the rural population of Chireno is just a few hundred people.

Clean Water Action and others echoed the Railroad Commission’s comments objecting to the site for reasons stating, “Landfarming is a process that is subject to environmental scrutiny in itself for dumping this kind of oil and gas waste in an open, unlined pit.  In this case, the proposed location of this operation was just a few hundred feet from a major artery that flows into a drinking water supply.”

The landfarm was to be located in an area that flooded seven times in a 12 month period between January of 2016 and 2017. The same area also flooded numerous times in 2015. What was this applicant thinking when they sited this?”

A landfarm poses both risks to air and water.  Volatile organic compounds, benzene, and other toxic emissions become airborne as this oil and gas sludge evaporates.  The sludge also has many hazardous contaminants which can migrate through soils of the unlined cell to groundwater and other nearby waterways.

The applicant has 30 days to appeal the Railroad Commission’s decision.  However, the state agency sited numerous other deficiencies within the permit aside from the site itself that the applicant would have to overcome to be considered for approval.