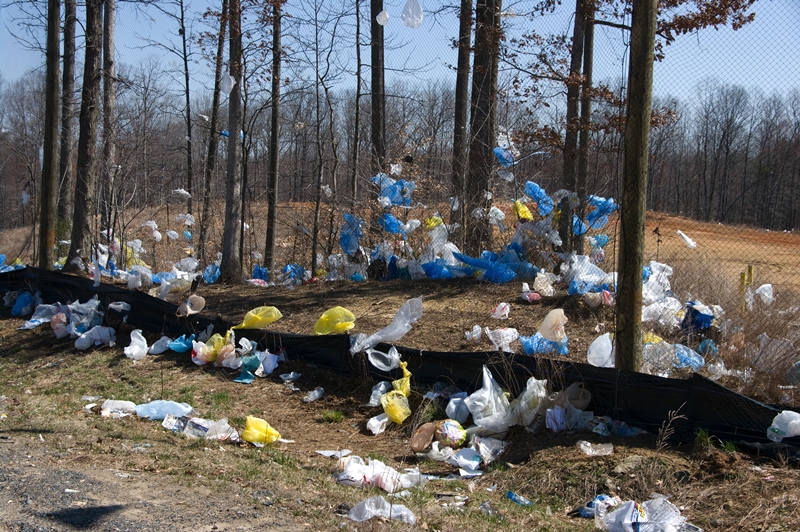 We all know that single-use plastic shopping bags are a scourge that litter our neighborhoods, trees,  and waterways. But here in Rhode Island, they cause many more problems than just unsightly litter. They:

With vocal, organized grassroots support across the city, Councilwoman JoAnn Ryan has introduced an ordinance that would prohibit the distribution of single-use plastic bags and place a 10-cent fee on other kinds of disposable bags made from paper and thicker plastic. To offset the cost of more expensive bags, retailers are allowed to keep all of the fees they collect. Our trash trawl for microplastics revealed that the waters around Providence had the highest concentration of plastic pollution in the Bay. Additionally, Providence sees the highest recycling diversion rates in the state, costing the city and taxpayers an estimated $1 million each year. This ordinance will go a long way in helping to solve both of these problems while actually helping the city's small businesses.

If passed, Providence would be the sixth municipality in Rhode Island to pass an ordinance addressing plastic pollution from single-use plastic bags.

If you are a Providence resident, please contact your City Council representative and urge them to support the passage of this ordinance!

While the 2018 General Assembly session has only just started, several legislators have already indicated that they want to eliminate single-use plastic bags and all of the economic and environmental problems they create. They would do this by prohibiting the distribution of thin-film single-use plastic bags and placing a small fee on paper and thicker reusable plastic bags. The fee encourages consumers to bring their own reusable bags and has shown to be a successful policy tool in the dozens of places that already have laws like this on the books. Just like the Providence ordinance, small businesses are allowed to keep the fee to offset the increased costs of paper and thicker plastic bags.

Let your State Representative and Senator know that you want them to support statewide legislative efforts to phase out single-use plastic bags once and for all!

If you are an individual or small business that would like to get involved with these efforts, please contact jberard@cleanwater.org.