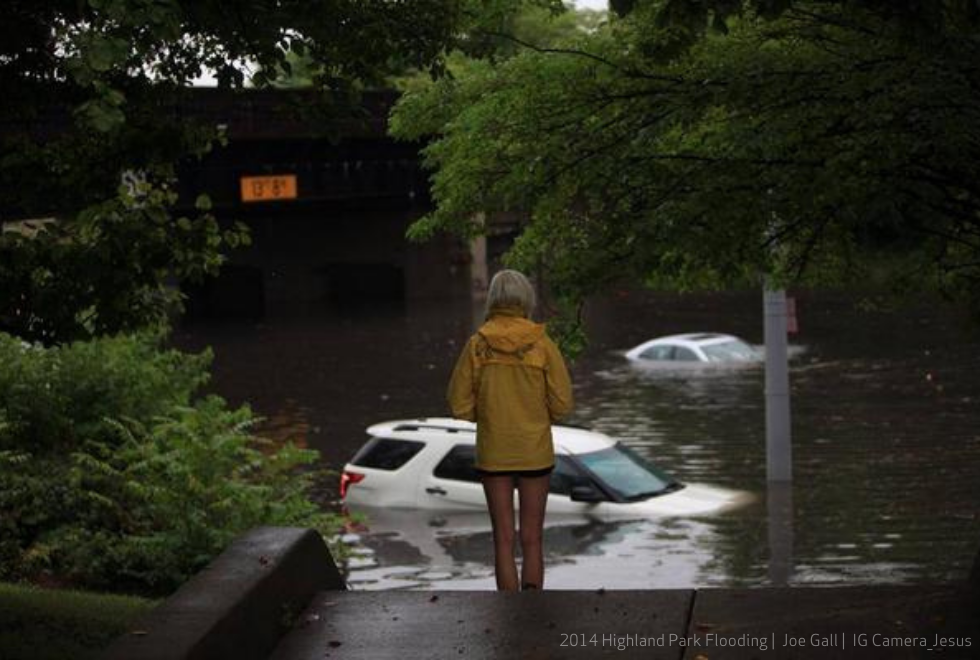 Governor Whitmer Must Veto the Irresponsible Giveaway to Billionaires and Corporations

Last week, the gerrymandered majority in the Michigan Legislature passed a massive giveaway of our tax dollars to billionaires and huge corporations. In an era when the wealthy are consistently getting wealthier while the rest of us get poorer and our government can’t even cover basic needs, an action like this is unconscionable. However, the legislative majority is convinced that this will help them score points in an election year. We are calling on Governor Whitmer to once again be the responsible adult in the room and veto this bill.

Slashing taxes on the wealthy and corporations in the way that the legislative majority has proposed would mean cutting approximately $2.5 billion from the state general fund, which is already underfunded. It would also cut the state off from several of the federal resources that have been provided in response to the COVID-19 pandemic. This would have a big impact that would be felt by people and communities in every corner of Michigan for years to come.

Right now, after over a decade of disinvestment in our public resources, Michigan needs to be raising an additional $1-2 billion annually just to update our water infrastructure. We still have lead service lines in the ground in communities across our state. We have massive floods during rainstorms, runoff pollution contaminating our waterways, PFAS and other emerging contaminants polluting water sources in every county, and other issues that require public investment immediately.

Every single person deserves clean, safe, and affordable drinking water. Michiganders ought to be able to rely on public infrastructure that will not flood their basements every time it rains. Regardless of political identification, the overwhelming majority of Michigan residents agree that we have a duty to protect our Great Lakes. These are the sort of priorities that will go unaddressed if this bill is signed into law.

So why has the legislature proposed such a harsh and irresponsible course of action? For the last 40 years, the anti-tax message in the United States has been widely successful. But where has it gotten us as a state and as a country?

There was a time not long ago when we could actually fund a functioning government. From 1944 until 1963, the top marginal tax rate in the United States was at least 91%. While by no means a perfect era, there are lessons we can learn today from what was done well then. The wealthy in this country were still fantastically wealthy -the Rockefellers, the Gettys, Howard Hughes, and other millionaires and billionaires enjoyed their wealth and extravagant lifestyles. But our government was able to make serious investments in public works and other projects to benefit the rest of us. There were both Democrats and Republicans who served as President , and both Democrats and Republicans in Congress who supported this kind of taxation during those years for the greater public good.

During those years, we also created thousands of good-paying union jobs. We built the interstate highway system and built strong water infrastructure in communities across the country. We even laid the groundwork for the space program and led the way in technological innovation.

After that, the “Reagan Revolution” spread across the country. Reagan brought a new message that was both popular and horribly toxic towards our ability to fund government. A core part of Reagan’s message was a new frame around taxes - that taxes are a burden to most people and therefore slashing taxes and destroying government programs was messaged by Reagan and his allies as “tax relief.”

This new framing of “tax burden” and “tax relief” is very simple, which makes it compelling. The only problem is that it's also false and damaging. Our tax dollars fund programs that benefit everyone in this country. Reagan got around that fact by using racist dog whistles to turn white people who benefit from public programs against taxation. He popularized the concept of the “welfare queen,” a mythical figure who refused to work and instead lived off of government benefits. This played into racist stereotypes about people of color making it a potent political tool that exacerbated racial divisions and benefitted wealthy individuals and corporations who wanted to stop contributing to the common good through taxation.

Today, our top marginal tax rate federally is a paltry 37%. Our state individual and corporate income tax rates would be slashed in this proposal to only 3.9%. We can no longer afford to make the sort of investments either federally or at the state level that are required for a well-functioning government.

This disinvestment over the past several decades has led to a situation where many families can’t afford to pay their water bills and other families can’t trust that the water coming from their taps is clean and safe to drink. Our roads are crumbling, our underpaid and overworked teachers are leaving the classroom in droves. Now billionaires can afford their own private space programs, but as a society we can’t afford for everyone to have access to safe, clean, affordable drinking water.

The answer here is not to continually slash taxes, but to fund our future. The money that the Legislature intends to cut is money that should provide critical investments in our communities. It is families across our state who suffer from irresponsible plans like the tax plan proposed by the legislative majority. Please join us in calling on Governor Whitmer to veto this irresponsible giveaway of our public money without delay.