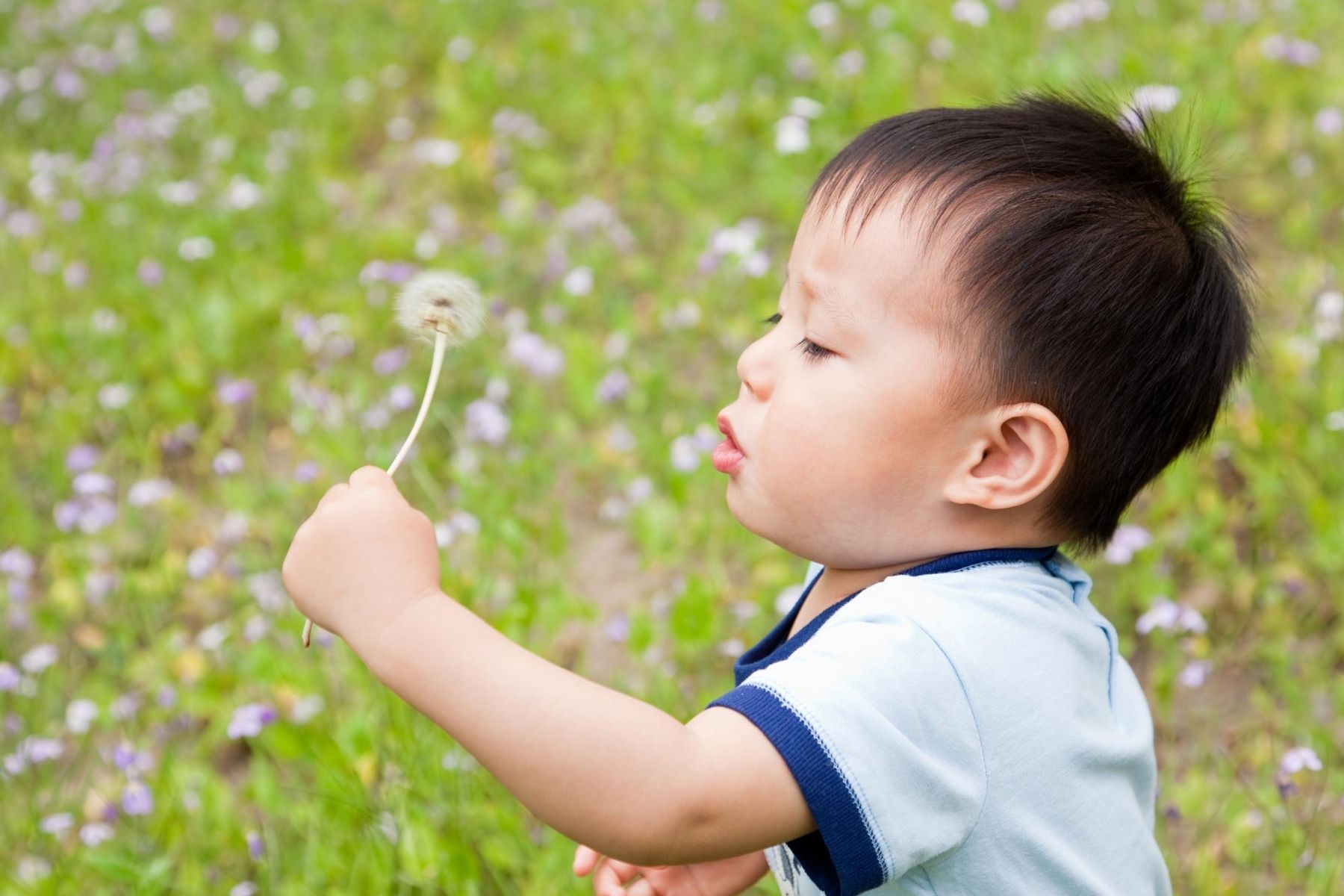 Once again it is the time of year when the weather is hot, flowers are blooming, and pesticide application signs appear on lawns throughout the country.

Americans love their lawns, and there seems to be a national obsession for one that looks like a lush weed-free carpet. Lawns can be thought of as the largest crop in the country, since they cover more area than any irrigated crop, even more than corn.

Americans apply nearly 80 million pounds of lawn care pesticides each year. One of the most common weed-killers is 2,4-D (2,4-dichlorophenoxyacetic acid), a chemical used in Agent Orange, and linked to several types of cancers.

Chemical pesticides come in many forms, including herbicides (weed killers) and insecticides (insect killers). Their purpose is to kill or repel whatever is viewed as a pest, whether insects or weeds.

But there is a dark side to pesticides, which is that that they have effects beyond whatever was targeted. We may not see or smell pesticides after they have dried, whether applied to our lawns, gardens, crops, or homes, but they are still there and getting into our bodies.

We can breathe them in, absorb them through our skin and eyes, and ingest them in food, water, and dust. When children and pets are walking or rolling around on the grass after a pesticide application, they are absorbing those chemicals into their bodies.

Pesticides are found in our air, water, soil, “drift” from neighboring properties, and even found in rain and fog. We track pesticides into our homes from the outside, where they linger in house dust and carpets. Scary, isn’t it?

Did you know that over 90% of all Americans, including pregnant women, have pesticide residues in their bodies? Pesticides can be measured in our blood and urine, breast milk, and even meconium (an infant's first feces). Studies show that while we are being exposed less to some now banned pesticides, other pesticide levels, such as glyphosate (which is used in Roundup), are rapidly increasing in human bodies.

One of the most troubling issues is this that we don’t really know what all the chronic low-level pesticide mixtures we are exposed to are doing to us. Studies are finding health problems such as cancers, endocrine (hormone) disruption, reproductive problems, effects on mental development and behavior, and even effects on semen quality. Being exposed to pesticides at certain times of development can have the biggest effects, especially during pregnancy when the fetus is developing and during childhood.

The American Academy of Pediatrics issued a statement in December 2012 warning of the dangers of pesticide exposure (including in the home) to children and during pregnancy. They stated that this includes common pesticides considered by many as “safe”, such as pyrethroids. 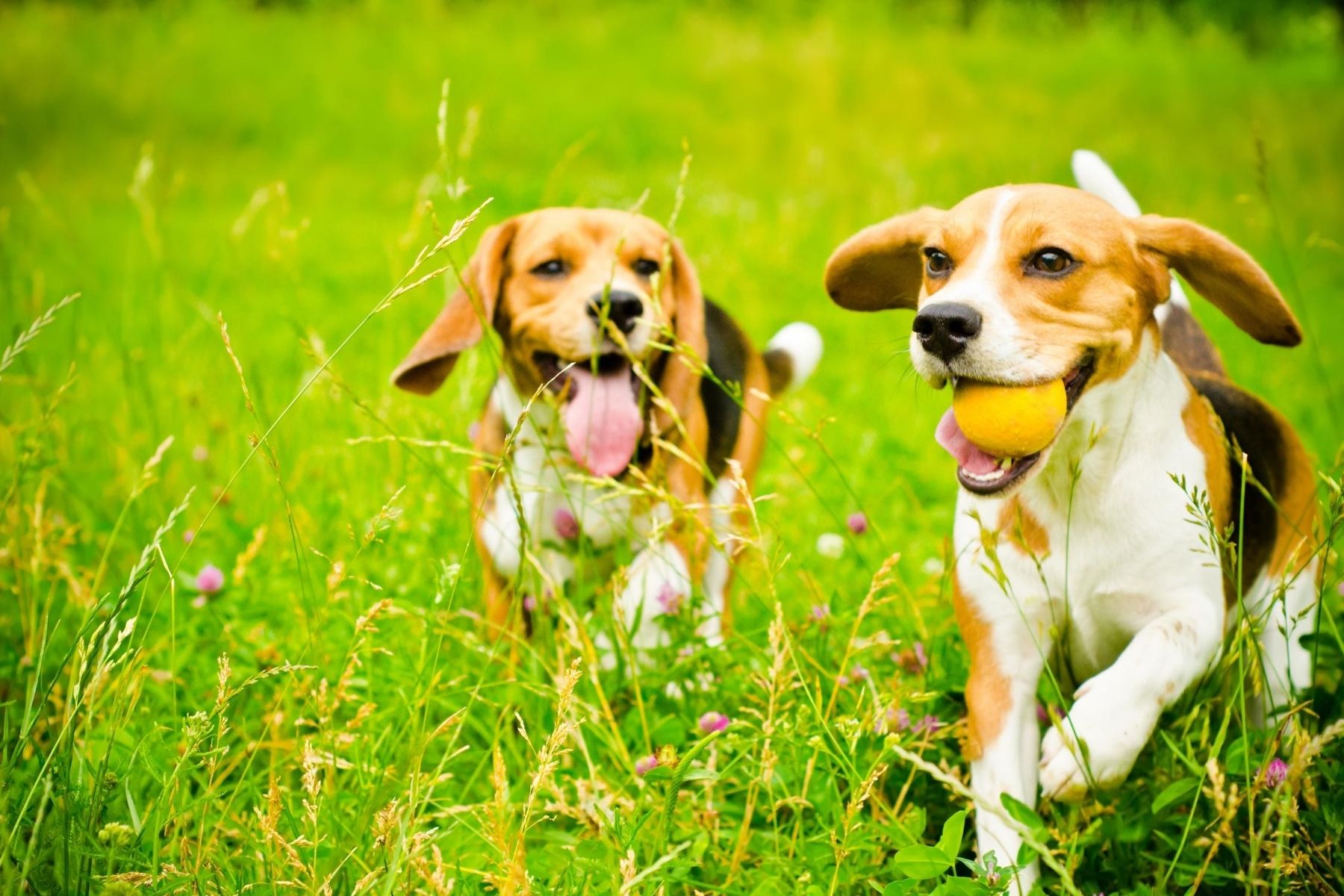 Our pets are at risk too. Dogs exposed to lawn pesticides develop the same cancers as humans. Researchers consider them early warning systems for human health because cancers take only a few years to show up in dogs, but many years in humans.

We think that we are protected by the government from chemicals that are dangerous, but we are not. Pesticides are “registered” with the U.S. Environmental Protection Agency (EPA) precisely because they can be hazardous.

The pesticide industry has tried very hard to convince consumers that pesticides are safe, necessary for healthy lawns, needed to keep away insects, and should be used routinely. But these assumptions sold by the chemical industry are wrong. Pesticides are not harmless and using them has consequences. 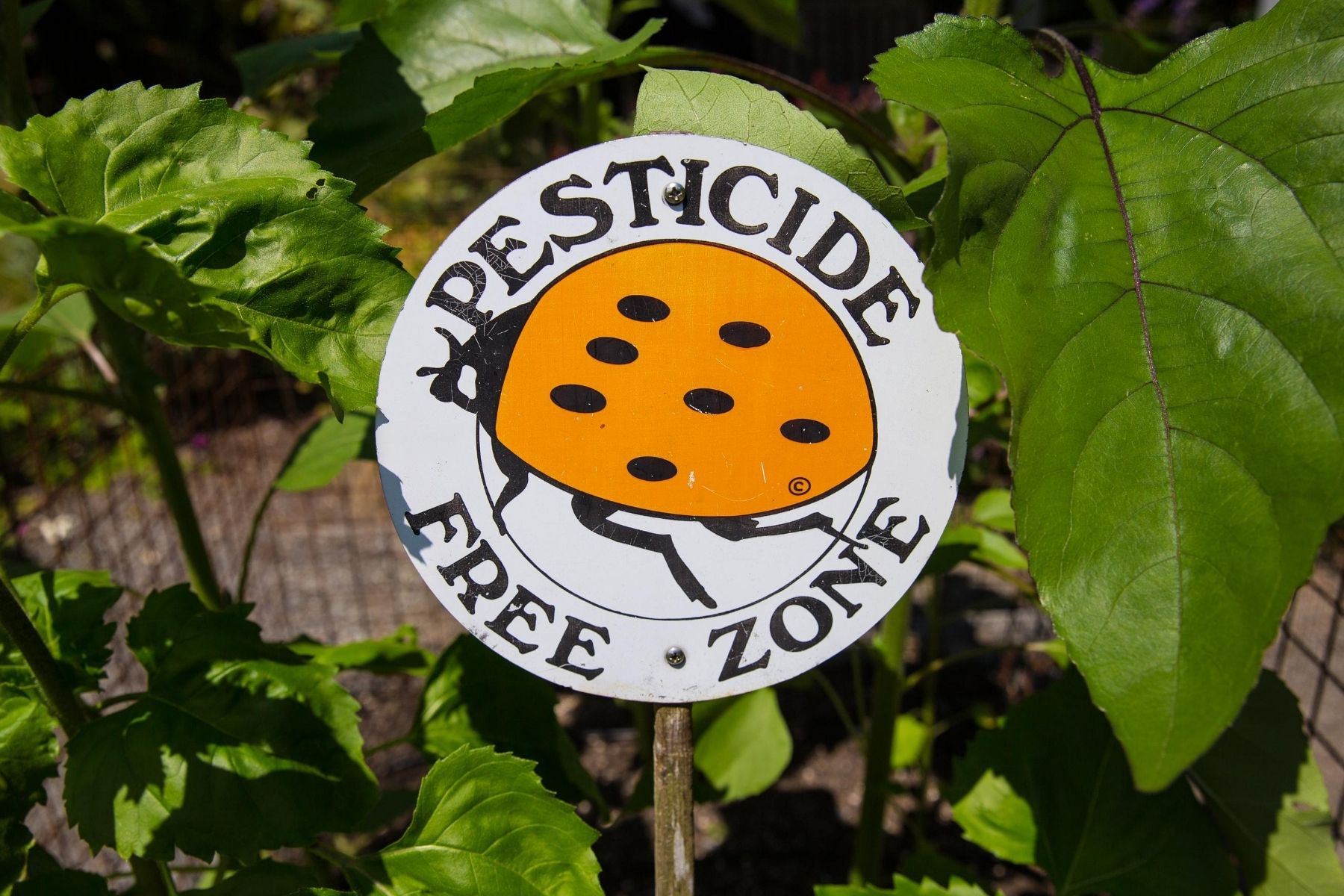 What can I do?

First, avoid pesticide use on lawns. Pesticides are not needed for a healthy, attractive lawn. Instead, take an organic approach to lawn care and accept that variety in a lawn is good.

Think of “flowering weeds” (such as clover) as beneficial “wildflowers” and valuable nectar and pollen sources for bees and butterflies. Not only will it be safer for you, your pets, and wildlife, but your yard will become a natural habitat for pollinators

Second, avoid lawns with flags marking pesticide applications and stay off treated lawns for at least a few days, ideally until after a rain or watering of the treated lawn. Studies show that you can absorb pesticides days after treatments.

Third, avoid routine pesticide applications either inside your home or outside. Use Integrated Pest Management (IPM), which uses a variety of methods to deal with pest problems. It minimizes pesticide use and starts with the least toxic approaches first, such as baits and traps, or fixing whatever attracts pests in the home. But absolutely no bug bombs!

Fourth, eat as many organic foods as possible. This way you are lowering your own pesticide exposure, and supporting farmers that are avoiding toxic pesticides. Studies show that pesticide levels will go down rapidly, even within a week or two.

Toxic pesticides and fertilizers can also run-off into nearby waterways: groundwater, creeks, rivers, streams, lakes and ocean, causing algal blooms and depleted oxygen which is deadly to most aquatic life. By taking these measures, you will help maintain a healthy, attractive lawn that is safe for our families and pets, while protecting clean water at the same time. Now, that's a summer we can all look forward to!