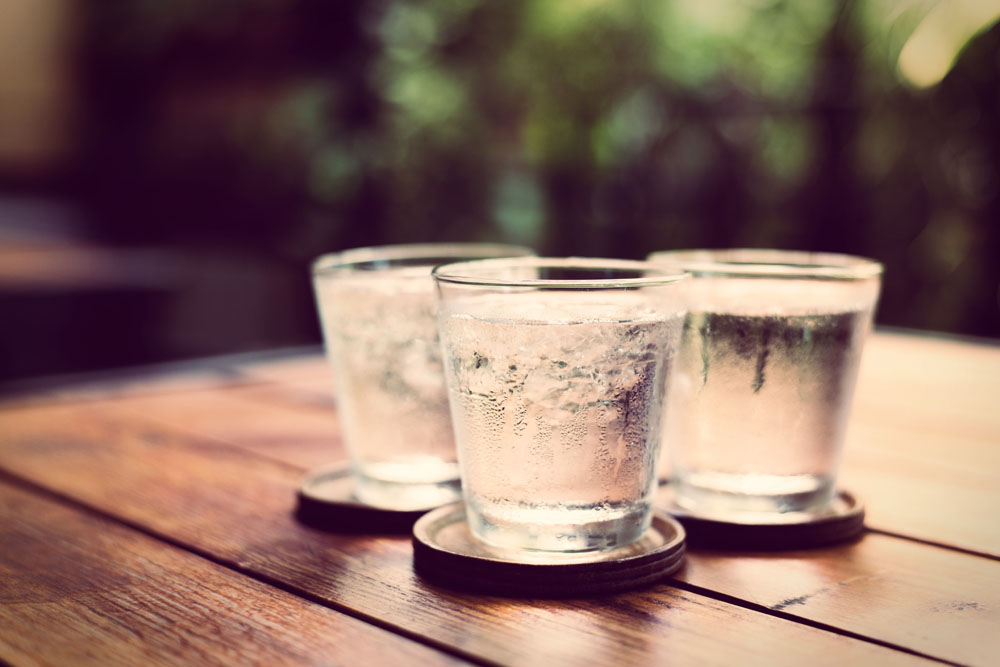 UPDATE: The public comment period closed on February 12, 2020. Clean Water Action members submitted more than 15,000 letters and emails asking EPA to do more to protect our water and communities from lead.

The U.S. Environmental Protection Agency (EPA) is proposing revisions to the Safe Drinking Water Act (SDWA) Lead and Copper Rule (LCR) meant to reduce the presence of lead and copper in tap water served by regulated public water systems. EPA is accepting comments on its proposal until February 13, 2020.  We are calling on EPA to require full replacement of lead service lines at all regulated water systems. If this requirement is not in the final revised LCR, EPA should improve its proposal by retaining at minimum the current 7% annual replacement rate required for systems with elevated lead levels.

Under current regulations, if water systems exceed the Action Level for lead1, they must take a number of actions including commencing lead service line replacement at a rate of 7% annually.  EPA’s proposed LCR revisions reduce this rate to 3% while closing some loopholes and proposing other requirements that will support more efficient and effective replacement programs. While closing loopholes and putting in place other requirements to make replacement activities more effective are positive steps, EPA is  justified in lowering the required rate of replacement. When systems exceed the lead Action Level, 7% is a realistic yet ambitious rate of replacement.

Second, current regulations allow water systems that have exceeded the Lead Action Level to “test out” lead service lines and count them as replaced. “Testing out” means collecting a series of samples at the tap to profile water coming into the house or building from the entire length of the lead service line. If all of the samples are at or below 15 ppb, that lead service line is counted as “replaced.” EPA’s proposal eliminates this practice, which we support.

Two other aspects of EPA’s proposed revisions support an annual replacement rate of at least 7% for systems that have had a lead Action Level exceedance.

How EPA Can Improve the Current Proposal

When water systems exceed the Lead Action Level, the mandatory annual replacement rate should be at least 7%, not 3% as EPA has proposed. EPA should also retain two important aspects of the proposal:

Learn more about lead at the tap and call on EPA to strengthen the revised Lead and Copper Rule here.

1 Regulated water systems exceed the lead Action Level when more than 10% of tap samples at high risk homes and buildings have lead levels higher than 15 ppb.