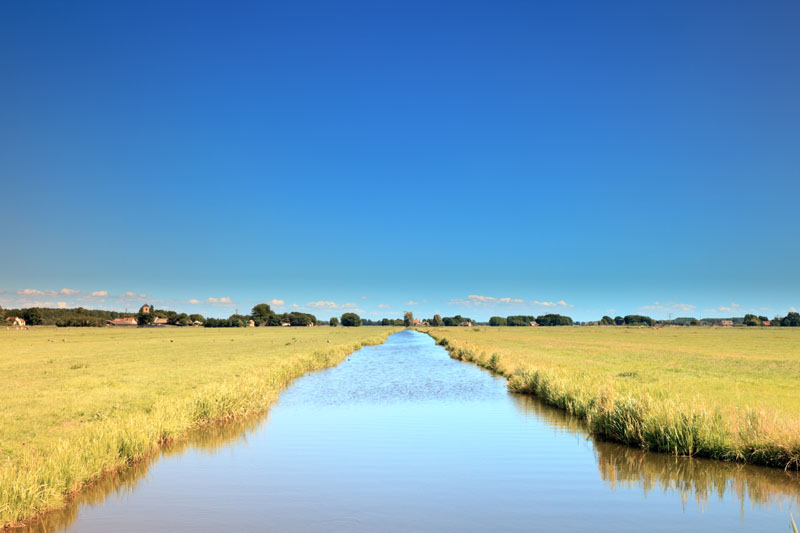 2017 has been full of challenges. Because of Clean Water members and activists, we've been able to face up to them.  Below are just a few highlights.

Clean Water members have sent nearly 200,000 hand-written letters, personalized post cards, and emails to EPA, Members of Congress, Governors, State Senators and Representatives, and CEOs of big companies. That includes almost 50,000 comments to EPA, demanding that Scott Pruitt drop his reckless attempt to repeal the Clean Water Rule which protects streams, wetlands, and drinking water. EPA received so many comments about the proposed repeal that the agency had to slow down the repeal process in order to review them all. That's huge.

This year we have continued to report on the oil and gas industry:

We're also taking the Trump administration to court for putting our water at risk. Late in the spring EPA announced a proposal to roll back rules that would require coal-fired power plants to drastically reduce the toxic wastewater that they dump into our rivers, lakes, and streams. This commonsense safeguard is vital to protecting our drinking water. It's unacceptable to roll it back. We're making sure EPA knows that.

Throughout the year we have been tracking votes in Congress so we can hold these elected officials accountable at town hall meetings, their offices, and the ballot box. The scores aren't great. You can count on a robust campaign in 2018 to elect clean water leaders to Congress.

We've already told you about some of our amazing victories across the country, but visit the pages below for a deeper dive.

None of this is possible without you. Our members are our greatest asset. Thank you for your support and activism.