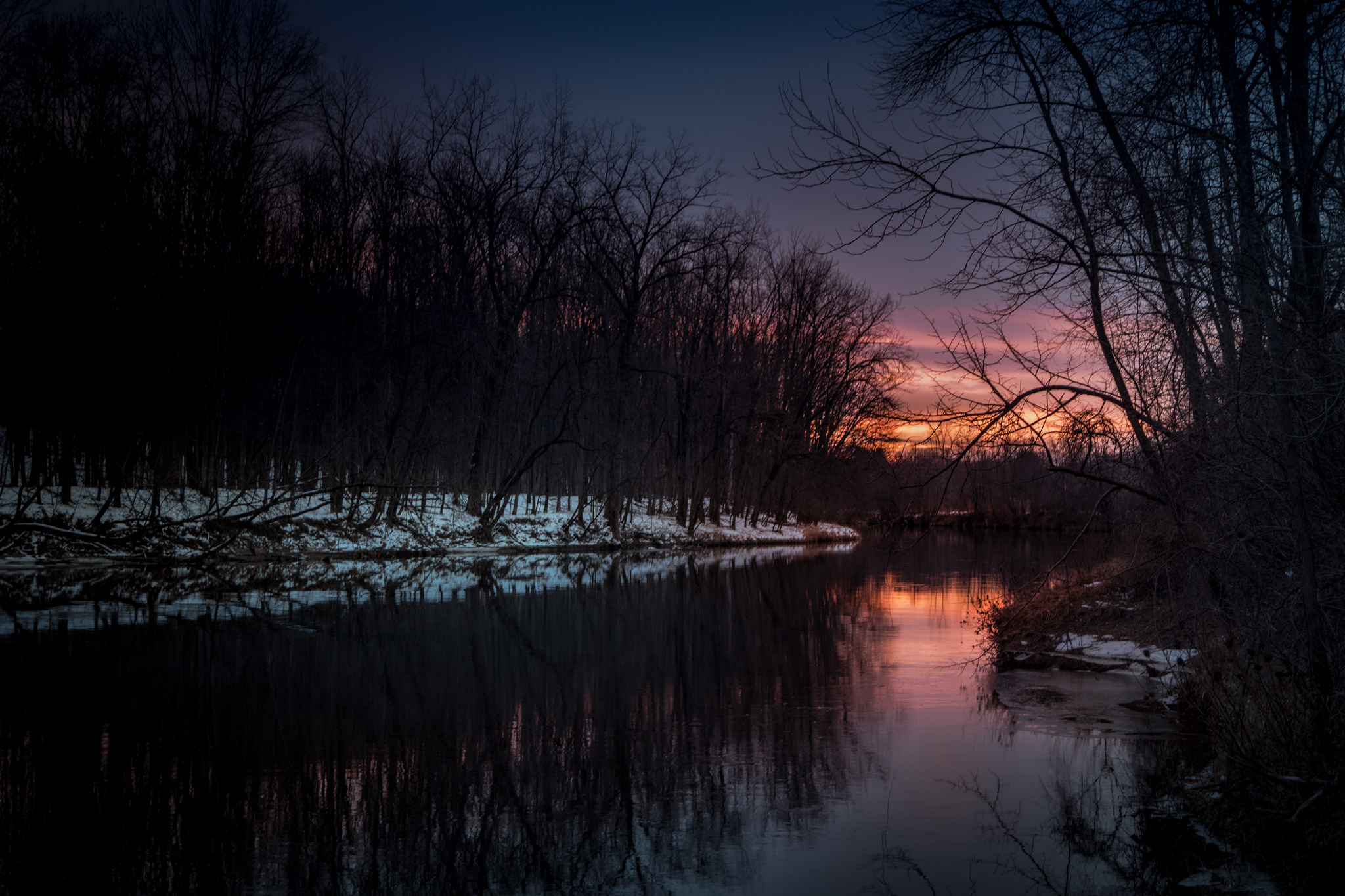 Last week, Saginaw Township’s wastewater retention and treatment basins overflowed. After just over two inches of rainfall stressed the outdated sewer infrastructure to its failing point, over three million gallons of partially treated sewage was released into the Tittabawassee River.

E. coli levels in the river were already astronomically high, over seven times the state standard of 300 organisms per 100 mL of water. The influx of three million gallons of sewage brought E. coli levels in the river up to nearly eight times the state standard. The Tittabawassee River meets the Saginaw River just south of Saginaw Bay, where it flows into Lake Huron and contributes to the fact that the Great Lakes region has the biggest E. coli problem of any coastal region in the United States.

The Saginaw Township wastewater treatment plant is not alone. Residents of southeast Michigan will surely remember the torrential storm in August 2014, which resulted in flooded basements, and over 10 billion gallons of raw and partially treated sewage overflowing into our lakes and rivers. With businesses that rely on clean water for their daily operations providing roughly 21% of the jobs in Michigan, and our water quality declining across the state, we have an urgent need to address this problem.

Governor Snyder’s 21st Century Infrastructure Commission has reported that Michigan needs an additional $500 million annually to maintain and improve wastewater infrastructure. It does not appear likely that the state legislature will be addressing this issue before the 2018 election. Any funding options that have been proposed would only be a drop in the bucket compared to the overall need. The solution is clear- we need to raise taxes on the corporations and wealthy individuals who received huge tax cuts in 2011, and use that money to repair and replace our outdated water infrastructure.

Clean Water Action will be co-hosting a town hall on water infrastructure issues with the Oakland County Water Resources Commission, and the Oakland County Health Department on Monday, November 20th, 6-8 PM at the Cranbrook Institute of Science. Click here to RSVP today!