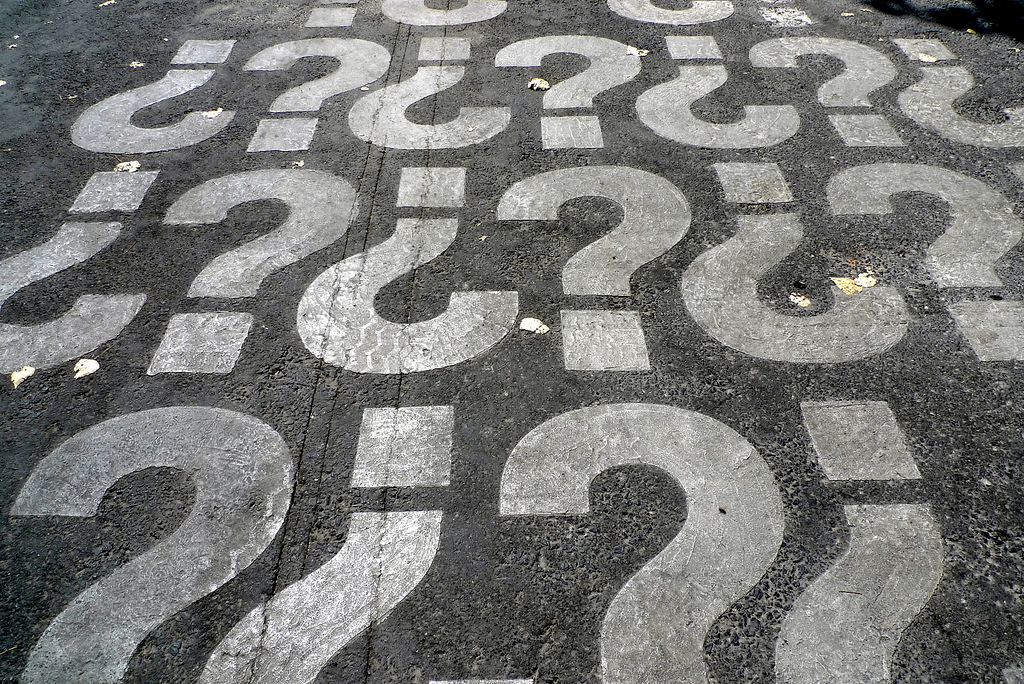 Who are these people? Part 2 - Energy Beachhead Hires

Last week, we introduced you to Donald Trump’s “beachhead hires” at EPA – executive branch staff who can be influential in determining an agency’s mission under a new President. These are temporary hires (four to eight months), but many are expected to stay and land permanent jobs at these or other agencies.

Today, we’ll take a look at the Department of Energy beachhead hires that were reported by ProPublica. The recurring themes here are people from organizations funded by the Koch Brothers or other fossil fuel interests, and people who were hired from the Trump campaign. In general, it is not uncommon for campaign staff to be hired to some of these jobs, but what is notable is the amount of beachhead hires that come from campaign staff, and the hiring of a campaign staffer like Joseph Uddo, who was caught in bad behavior on the campaign trail.

Vice President for policy for the Koch Brothers-funded Institute for Energy Research, a think tank that produces corporate propaganda to advocate for the fossil fuel industry.

An economist, also with the Koch’s Institute for Energy Research.

According to his LinkedIn profile, since 2013 he has simultaneously worked as a Coordinator for Americans for Prosperity and as the Ohio director of Count on Coal, an Astroturf campaign by the coal industry.

Worked as a Senior Policy Advisor for the House Committee on Energy and Commerce, and also worked for the Energy Innovation Reform Project, whose “reform agenda” appears to be focused on lobbying against funding for renewable energy, but for increased funding for nuclear energy and “advanced oil recovery.”

A former aide to Ben Carson, and Trump campaign staff. Joseph Uddo was in the news last year when he was accused of bullying Delaware Republicans to boost Trump’s delegate count.

According to his LinkedIn profile, he was recently Interim Director of Operations at The John Hay Initiative, a hawkish foreign policy think tank, but prior to that was the Foreign and Defense Policy Director for Governor Perry’s 2016 presidential campaign and a Senior Foreign Policy Analyst for the Republican National Committee.

Formerly worked as a state director on the Trump campaign, and as deputy chief of staff to Reince Priebus when he was chairman of the Republican National Committee, will serve as DOE’s new liaison to the White House. Also, ran unsuccessfully in a Republican primary for Congress, Alabama’s 1st Congressional District. He will be the White House’s liaison to the Department of Energy.

Chairman of the Rockbridge, Virginia GOP.

Previously worked as the Indiana campaign director for Donald Trump. During the campaign, she denied serving as a conduit for a Trump interview that appeared in the Serbian press. The Trump campaign maintains that the interview was a hoax.

E&E News reports that he is “a consultant at the Livingston Group LLC and former DOE acting assistant secretary of fossil energy in the George W. Bush administration.”

According to her LinkedIn profile, she formerly worked as Director of Business Affairs for North Carolina, and before that was a Senior VP for the Council on Competitiveness, and as the Director of Energy for the Indiana Economic Development Corporation.

A Republican operative, who worked as a Field Director and Deputy Texas Director for the Trump campaign.

A Republican political operative who most recently was Deputy North Carolina Director on the Trump campaign.

Has worked in a number of positions for former Governor and current Energy Secretary Rick Perry since 2013, most recently as an Executive Assistant.

A political consultant from Texas. In 2016, he was the national field director for Ben Carson's 2016 presidential campaign.

A political operative who worked as a Field Representative on the Trump campaign.

A Government Relations Specialist for the Texas Veterans Commission.

Previously worked as a Senior Professional Staff Member for the Senate Committee on Energy & Natural Resources.

A marketing and social media professional who served as Houston director for the Trump campaign.