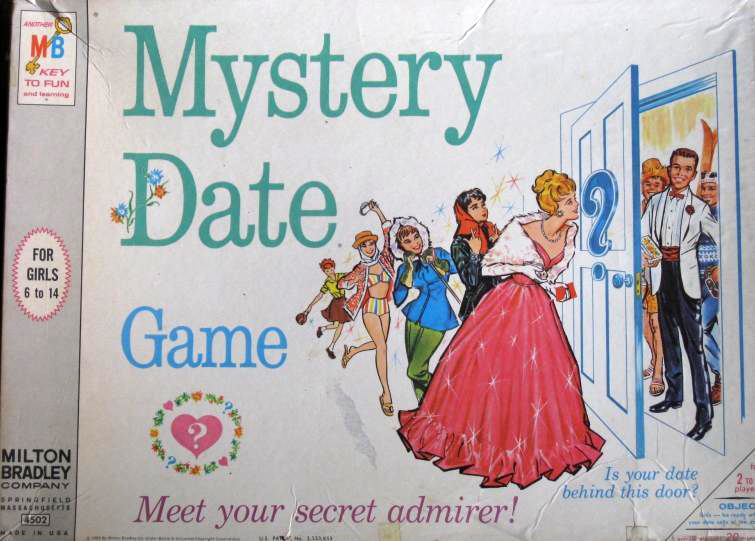 Who are these people? Part 1 - EPA Beachhead Hires

According to ProPublica, “much about the role of the beachhead teams at various federal agencies is unclear. But close observers of the early weeks of the Trump administration believe they have taken on considerable influence in the absence of high-level political appointees.”

So who are these influential political appointees with unclear roles? I took a look at the EPA and Energy Department beachhead hires among the 400 names that ProPublica released and compiled some information on where they had previously worked, and other useful information. The pattern that emerges is climate skeptics, right-wing political operatives, and staffers from pro-industry think thanks.

Take a look below at the EPA Beachhead hires and their backgrounds. I’ll be back with Part 2 next week looking at the Department of Energy hires.

A  Senior Research Fellow at the Heritage Foundation, working on Energy Economics and Climate Change for their Center for Free Markets and Regulatory Reform. He is a climate change skeptic, who once said, “Global warming is for real in that we’ve had global warming since the end of the last Ice Age.”

“As a senior research fellow at the Heritage Foundation, a group funded by foundations controlled by Koch Industries and other fossil fuel firms, Kreutzer has co-published several papers in which he casts doubt on federal policies aimed to fight climate change…This year alone he has criticized carbon dioxide caps, solar power, and fuel regulations. His main critique is that they are too costly and give the government too much power. Kreutzer has advocated several times for more domestic oil drilling. In 2008, he recommended in congressional testimony that the Arctic National Wildlife Refuge be drilled for oil.”

A lawyer for a non-profit associated with the coal industry, who has waged campaigns to harass and intimidate climate scientists. The Intercept reports: "In recent years, Schnare has hounded academics with lawsuits and voluminous record requests as part of a campaign the Union of Concerned Scientists has called ‘harassment’ designed to ‘chill their speech, and discourage them from tackling contentious topics.’”

He also used misleading tactics to attempt obtaining emails from University of Virginia climate scientist Michael Mann and was forced to pay damages for a frivolous lawsuit against the University.

An attorney with the firm Baker Hostetler, which has done extensive work for the energy industry. He has been hired as the EPA team’s legal advisor.

Previously worked as chief counsel for Sen. Jim Inhofe, one of the most prominent climate change deniers in the Senate, and before that worked as a lobbyist for the National Mining Association.

A former state senator in Washington. I’ll let this Seattle Times column headline and subheadline speak for itself here:

Feuds, disciplinary actions and lawsuits seem to follow Don Benton around. In an incredible tale of failing up, this former Washington state senator is now off to help President Trump oversee the nation’s 15,000-employee environmental agency. What could go wrong?

Another Washington State Senator, Doug Ericksen is still serving in his state senate seat while serving as head of communications for the EPA transition team. He has a history of opposing environmental regulations and advocating for the oil and gas industry. Shortly after the inauguration, he said that scientific work from EPA staffers may be screened by political appointees before being released to the public.

A political operative who worked as Donald Trump's Colorado state director in the campaign, Patrick Davis was accused of defrauding a Colorado PAC during the 2014 election cycle.

Reuters reports: “Holly Greaves will oversee budget issues on the landing team. She was a senior audit manager at KPMG, and previously worked at Ernst & Young in the firm’s advisory services position.”

A young conservative activist, Charles Munoz helped organized the Nevada chapter of Americans for Prosperity Nevada chapter and worked as Donald Trump's Nevada director for the Republican caucus and the general election.

A staffer for Senator Mike Crapo (Idaho) and the Trump campaign’s Idaho Director.