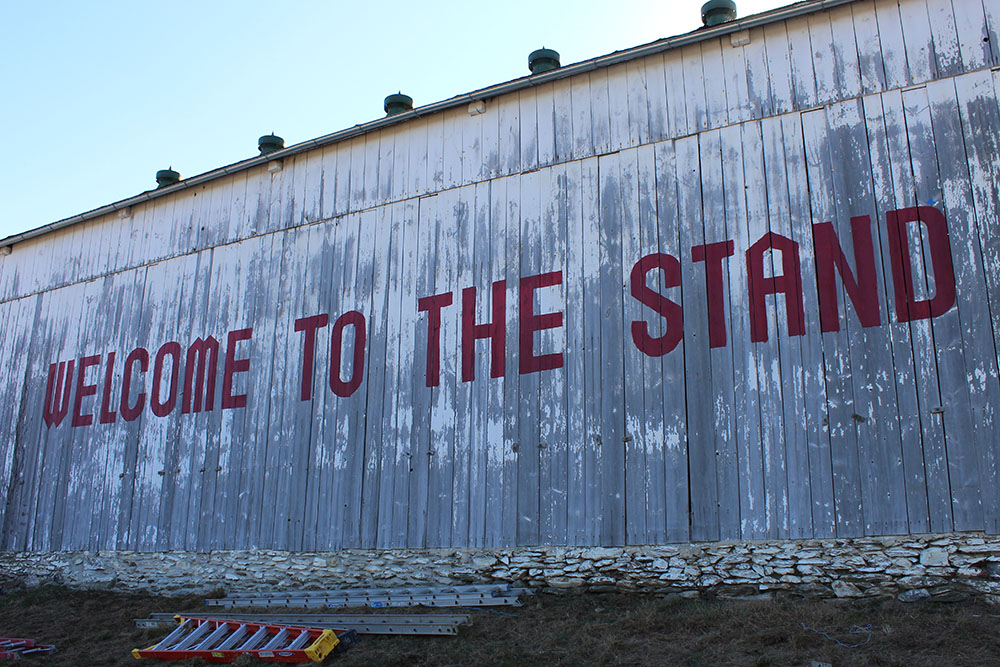 With a federal government dominated by fossil fuel insiders and allies, it’s more important than ever for communities to stand together as one to protect their water, land, and health. That’s exactly what Lancaster county residents are planning to do to keep a natural gas pipeline from tearing up their countryside and leaving them at risk. They’ve started an encampment, complete with two wooden blockades, and they plan to keep a presence there as long as it takes to resist and disrupt the completion of the Atlantic Sunrise pipeline.

I was able to stop by the camp on Sunday morning and talk to one of the organizers, Mark Clatterbuck, about why they are taking action, what their next steps are, and how people can connect with them and help fight the pipeline.

My name is Mark Clatterbuck, and I’m with Lancaster against Pipelines. We’re out here at the Lancaster Stand right now. This property we’re on is part of an Amish operated farm the Atlantic sunrise pipeline is proposed to run through. And landowners of the farm, like a lot of landowners in the area who are frightened by this pipeline, are not interested in having the pipeline come through

They think it’s an incredible abuse of eminent domain, that an Oklahoma based company would be allowed to take their land by eminent domain to [build] an explosive natural gas pipeline through their property for export and that’s in addition to all the environmental impacts that the pipeline has as well, on water and fragmenting forests. 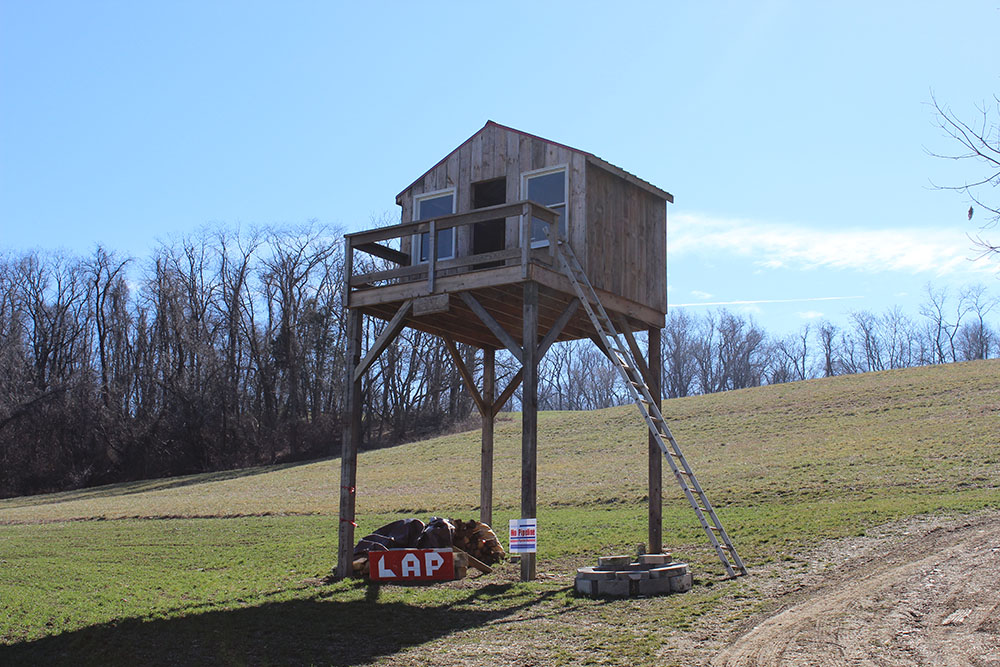 One of the wooden blockades erected by Lancaster Against Pipelines

We’re in the process of setting up an encampment to serve as a base of operations to resist this project on the ground. The community has launched several lawsuits, we’ve put our comments into FERC, the Fed Energy Regulatory Commission, opposing this project. Unprecedented community opposition, but the regulatory process, as we’ve found, is set up to allow projects, to permit projects, not to represent community opposition. So we find ourselves in a place where the last way of resisting this and demonstrating that the community doesn’t want this project is by actually putting our bodies on the line. So we’re going to camp out here. We plan to disrupt the construction wherever it takes place in Lancaster County. 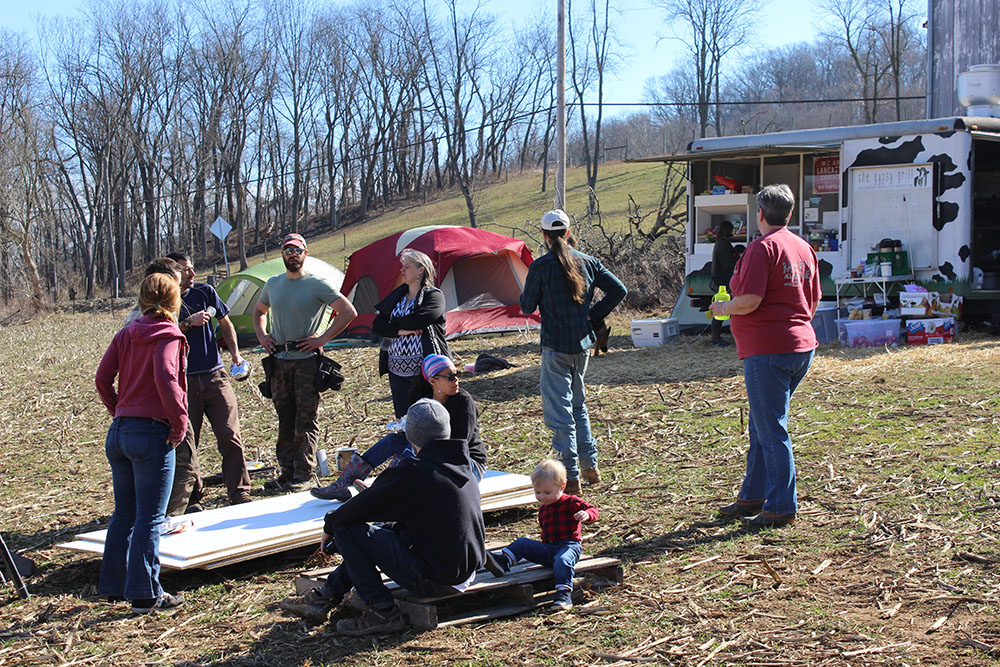 A groups of residents and activists at the encampment.

We all know that the fight out of Standing Rock against the Dakota Access pipeline really raised national consciousness about the impacts of pipeline projects, oil and gas projects here in the U.S.… This pipeline, Atlantic sunrise project is one of the ways that would proliferatefrack gas extraction in the Marcellus shale region in Pennsylvania. So it’s clearly tied to a larger issue. The folks at standing rock also showed when a community comes together and is willing to commit that kind of sacrifice to make their voices heard and to enforce the will of the peoplewho are saying, we’re not going to allow corporations to come in and poison our water and take our land against our will and put our families at risk. 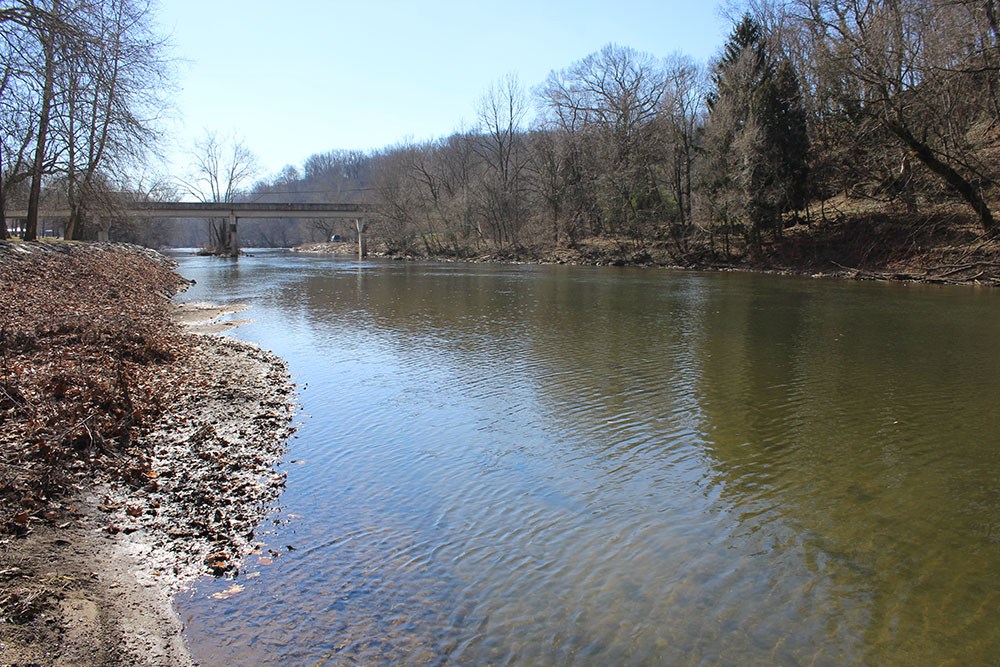 The pipeline will run underneath the Conestoga River.

We understand this is part of a movement all across the country for local communities to say we’re done with these corporations coming in poisoning our homes for their profit, we’re not going to take it anymore. 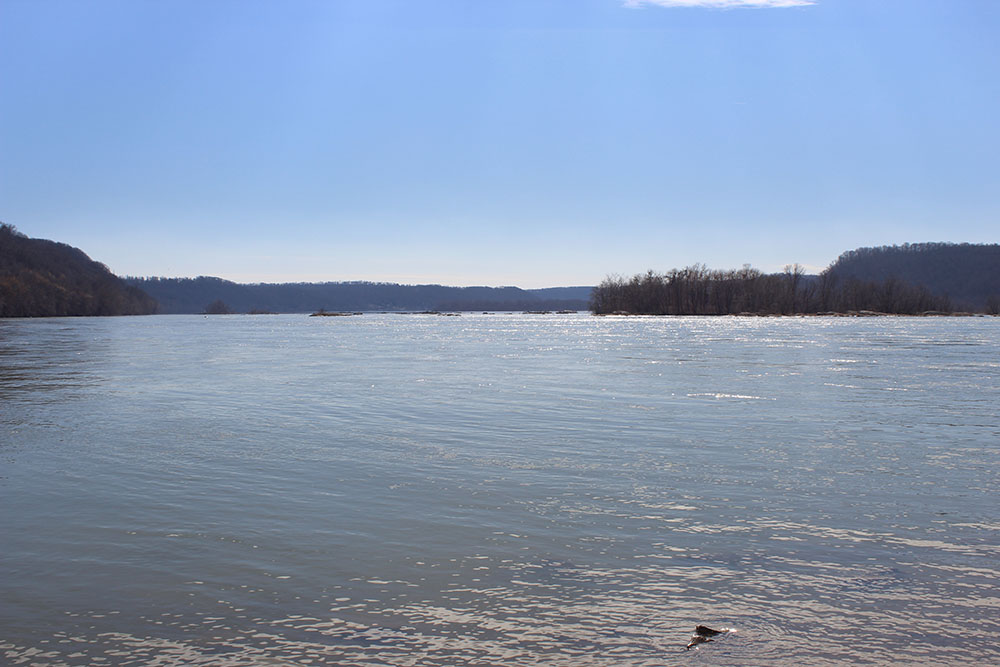 The confluence of the Conestoga River & the Susquehanna River, downstream from the pipeline route.

Connect with Lancaster Against Pipelines to learn more and get involved:

They're looking for volunteers to help keep up the presence in the camp. They will also have an online wish list set up soon for anyone who wants to help donate items they'll need. Connect with them and show your support!