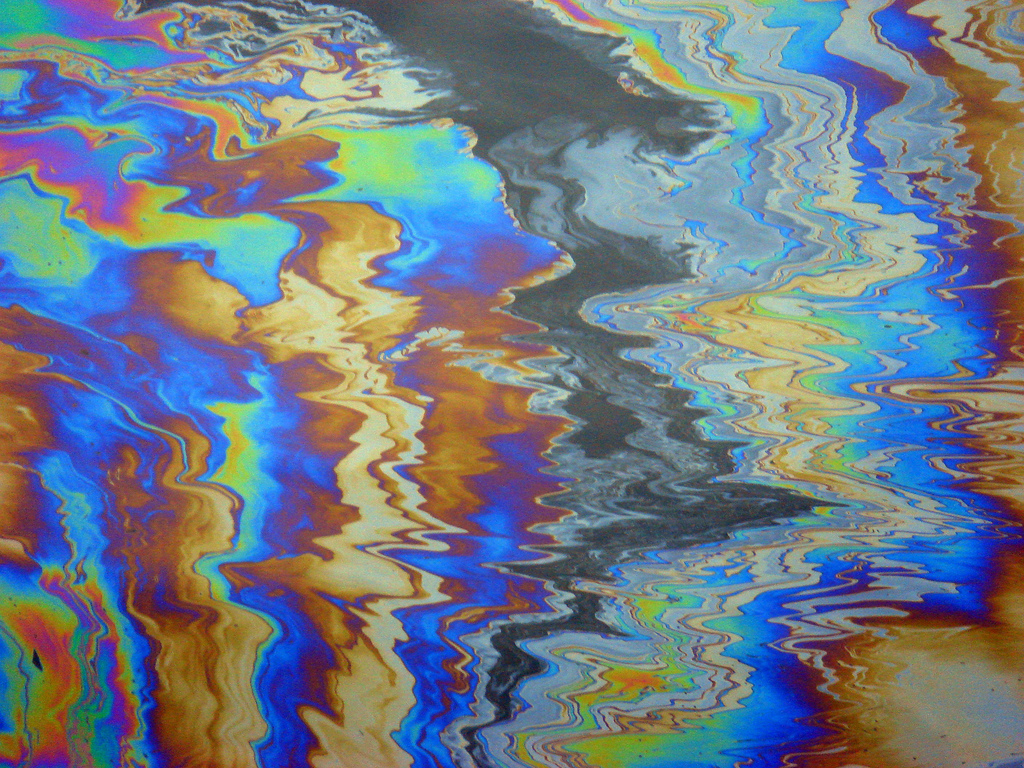 Earlier this month, Donald Trump nominated Oklahoma Attorney General Scott Pruitt as Environmental Protection Agency Administrator, and nominated Rex Tillerson as Secretary of State. These choices show that Donald Trump will attempt to enact a policy of climate denial and open hostility toward putting any environmental or public health issue above corporate profits.

We're ready to fight back, but we need your help.

As the Attorney General of Oklahoma, he has worked with polluters to sue EPA. His has sued to throw out the Clean Water Rule putting streams, wetlands, and drinking water at risk. He has sued to block the Clean Power Plan, President Obama’s landmark policy to limit carbon pollution from power plants. Pruitt has even sued to stop EPA from limiting dangerous mercury and ozone emissions. To put it simply, Scott Pruitt does the industry’s bidding and fights for polluters’ right to foul our water, air and climate.

On top of the lawsuits against vital protections, Pruitt doesn't accept the science of human-caused climate change and rejects that we need to act now. He coordinates with big oil and gas companies to undermine science and make it harder for us to fight climate change. If Scott Pruitt becomes EPA Administrator, the oil and gas industry will be calling the shots.

But, if confirmed, Scott Pruitt won't be alone in Trump's cabinet, he'll have one of his Big Oil pals with him. Last week, on the same day that EPA confirmed that fracking for oil and gas poses real threats to our drinking water, Donald Trump offered up Rex Tillerson, ExxonMobil’s CEO, to be our next Secretary of State. We have never had a president so ready to hand the keys to our nation’s foreign and domestic policy over to the very individuals who have championed the oil and gas industry’s reckless agenda.

Will the federal government put the oil and gas industry’s interests above those of our water, people’s health, and the climate? With Scott Pruitt in charge of the EPA and Exxon’s Rex Tillerson in charge of the State Department there’s no question: they’re going to attempt it.

How are we going to stop them and their Dirty Water agenda? The science is on our side. Last week’s EPA announcement that fracking can contaminate drinking water proved it. All of Big Oil’s political access and multi-million dollar public relations campaigns could not twist the facts. But this type of work takes time, energy and resources. In order to provide sustained resistance to everything Trump and his Big Oil allies throw at us, we need your help.

Tillerson and Exxon aren’t just any oil company and any CEO. Their reckless, self-serving climate denial and deceit have already caused too much damage – and that includes damage to our water. Exxon has funded malicious attempts to undermine the scientific consensus that human-caused climate change is real and happening now, and they are under investigation for hiding climate change information for decades. Should they be rewarded for decades of deception and pollution?

Don’t let them get away with it.