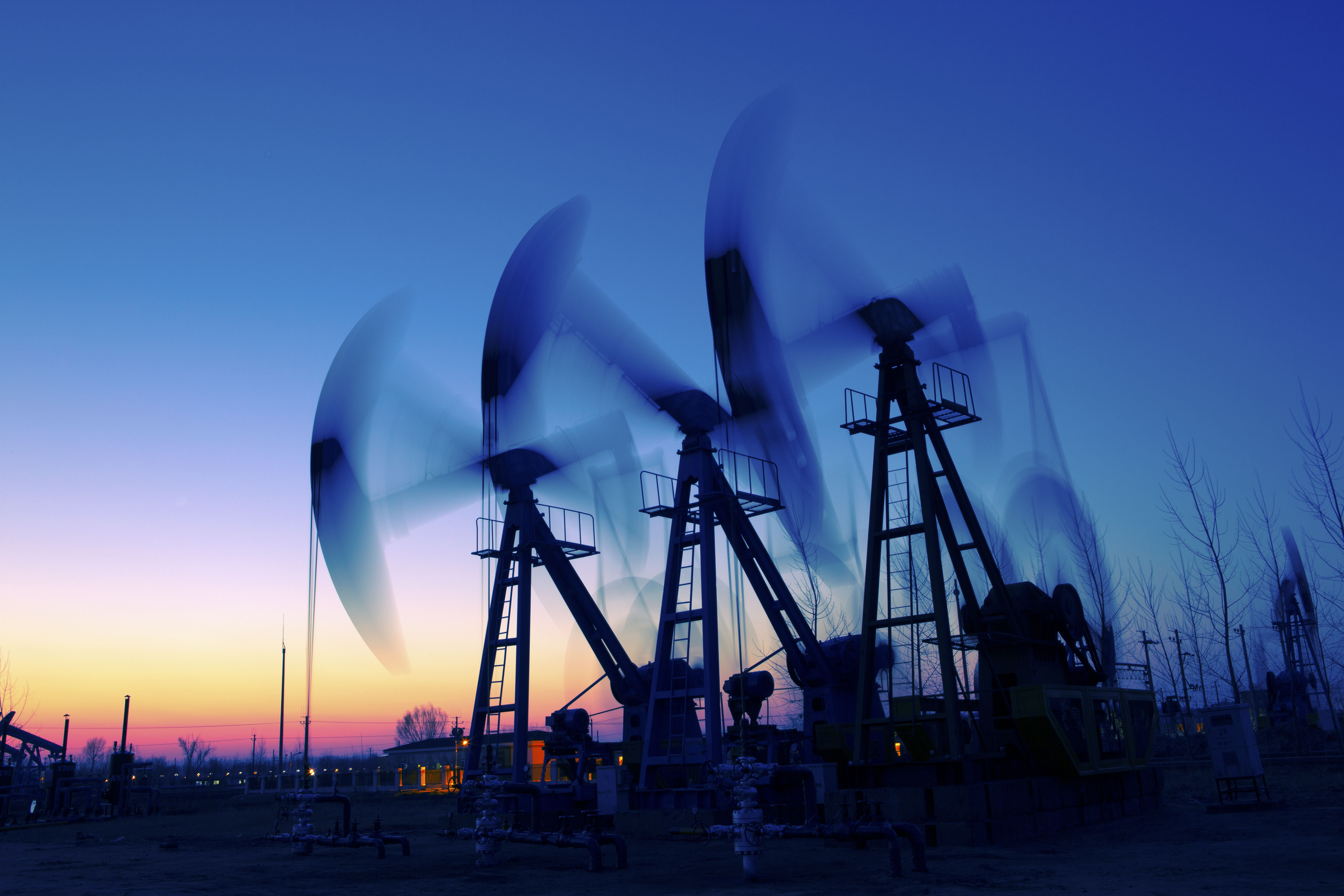 It only took a moment for a couple hundred politicians to undo years of work and discard the will of nearly 30,000 Pennsylvanians who called for stronger oil and gas regulations.

Legislation was recently passed (SB 279) that derailed sensible updated regulations for conventional oil and gas operations and diverted limited state resources to promote the industry by establishing an advisory council made up almost exclusively of industry representatives. This action gives industry undue influence on government and guarantees that any future regulations related to conventional drilling support industry’s interests.

Pennsylvania now has the distinction of being the only state in the nation to abandon oil and gas regulations after they’ve been fully developed and vetted. Other states have done what Pennsylvania will—add on to regulations to cover new shale (unconventional) operations—but have never exempted a class of current operations in the process.

It is patently false for industry and its proponents to claim that conventional operations are benign and sufficiently regulated by a law that is more than 30 years old. All types of drilling can have negative environmental and health impacts. Many modern conventional operations rely on hydraulic fracturing, use large volumes of chemicals and water, and generate toxic waste. From 2008 through 2014, conventional operators were responsible for 60% of the cases in which oil and gas activities contaminated private water supplies. In 2014, conventional drillers were responsible for three-quarters of violations issued by the DEP. The conventional drilling industry has also left Pennsylvania with a very expensive legacy of 200,000 abandoned wells, which can leak down into groundwater and up into the air.

In passing this legislation our state officials ignored a long public process that included 12 public hearings and supportive votes by public regulatory agencies, including the Environmental Quality Board and the Independent Regulatory Review Commission.  We shouldn’t be completely surprised by this outcome when, according to a new analysis, the natural gas industry spent $8 million lobbying Pennsylvania politicians last year and $55.9 million since 2007.

President Kennedy reminded us that “we, the people, are the boss, and we will get the kind of political leadership, be it good or bad, that we demand.” That is why we need to remain vigilant in holding our elected officials accountable and demand that in the future they stand with us instead of industry in supporting updated protections for air, water, and health, even more so during times when their actions are irresponsible and an affront to the public interest.