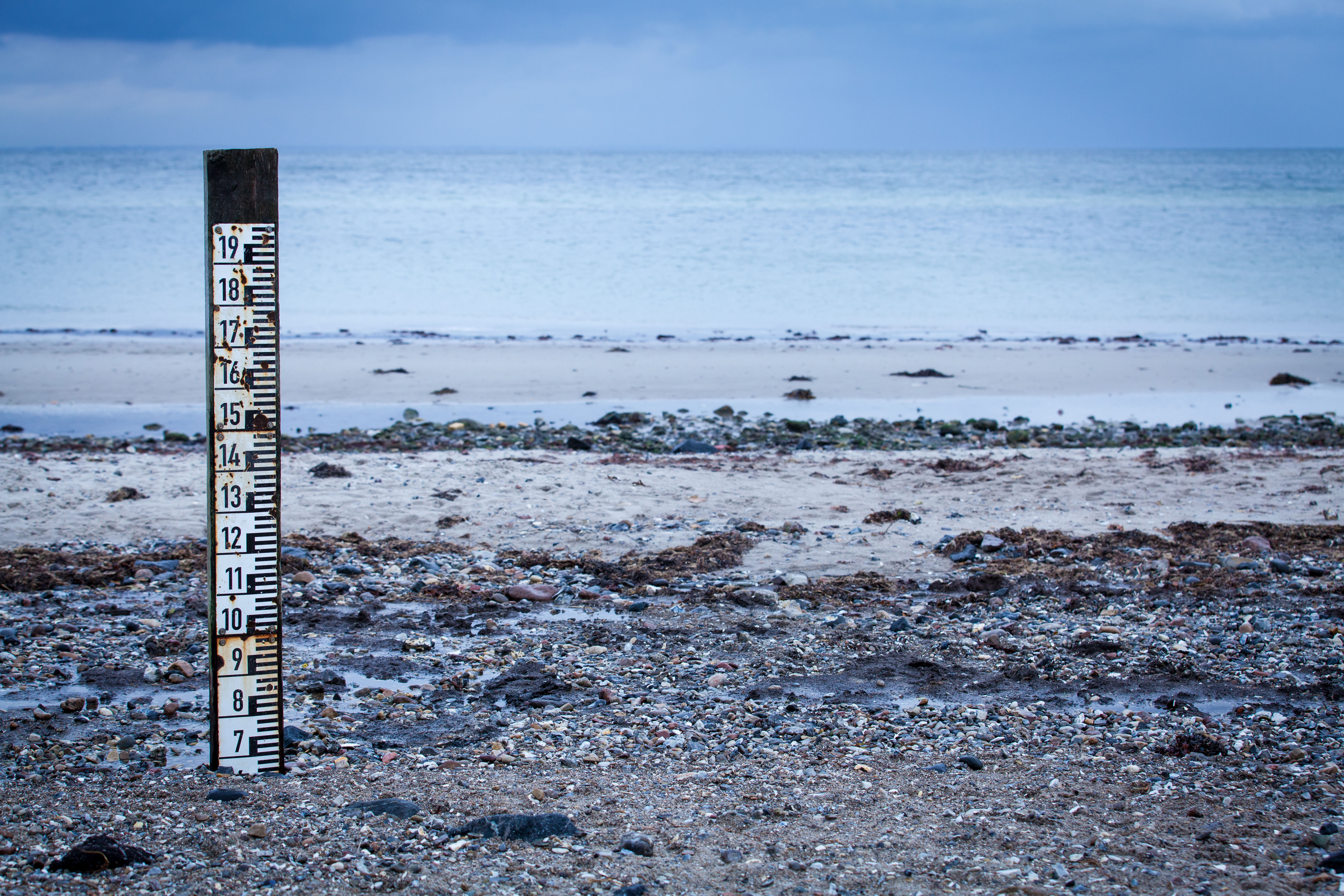 Last night's debate might’ve been the longest discussion about climate change yet in one of the Republican presidential debates.

The question about climate change, relayed by CNN’s Jake Tapper, actually came from the Republican mayor of Miami, Tomas Regalado, a supporter of Senator Marco Rubio. The question was starkly prefaced by Regalado’s statement that "climate change means rising ocean levels, which in south Florida means flooding downtown and in our neighborhoods. It's an every day reality in our city.”

Rubio responded with a solid applause line for Republican primary audiences: “Well, sure the climate is changing and one of the reasons is because the climate has always been changing.” But then he launched into a longer answer that was a symbolic waving of the white flag toward environmental destruction:

“There are laws they want to us pass that would be devastating for our economy or these programs like what the president has put in with the Clean Power Act…And you know what passing those laws would have -- what impact it would have on the environment? Zero.”

If only there was someone who could remind Marco Rubio that if we devote our best minds, our resources, and sound scientific innovation, Americans can do anything. Maybe someone like Marco Rubio from a few minutes later, who said: “One night in the summer of 1969, [my grandfather] watched a man set foot on the moon. You know what he said when he saw that? He said: Americans can do anything.”

The only other Republican candidate who was asked about climate change last night was Ohio Governor John Kasich. Kasich’s answer didn’t sound all that bad, although that may be due to my recalibrated expectations after listening to the vast majority of his political party deny basic science for over a decade. Kasich stated that he supports cleaner forms of energy: “I happen to believe in solar energy, wind energy, efficiency, renewables matter.” He really should’ve stopped there though.

His next sentence spoke volumes on his political party: “Now, it doesn't mean because you pursue a policy of being sensitive to the environment, because we don't know how much humans actually contribute. But it is important we develop renewables.”

Basically, a Republican candidate can support cleaner energy while running in their primary, but only if they clearly state that they still couldn’t care less about the environment, and that they’re not sold on the undeniable fact that human activity is changing our climate.

And, as further commentary on the minuscule profile of these issues in the GOP primary race, the two leading candidates, Donald Trump and Senator Ted Cruz, were spared from even having to answer the question.