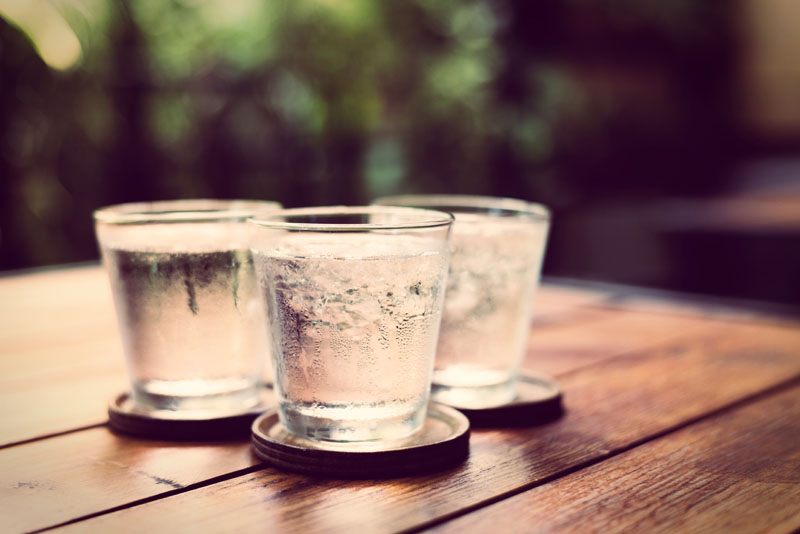 Activity on Lead in Water and Drinking Water Investment and Innovation

EPA Administrator Gina McCarthy wrote to Governors asking them to join her in taking action to strengthen drinking water protection. She asked Governors to give high priority to upcoming meetings that EPA staff will be having with each state agency to ensure that the Safe Drinking Water Act Lead and Copper Rule is being properly implemented. She also asked for their leadership in improving transparency and communication with the public about lead in drinking water. She noted that EPA will be working with states and other stakeholders on strategies and actions to improve the safety and sustainability of drinking water systems.

EPA Deputy Assistant Administrator Joel Beauvais in the Office of Water wrote to the heads of state agencies responsible for implementation of the Safe Drinking Water Act. EPA announced that the agency is increasing oversight of state programs to ensure that the Lead and Copper Rule is being implemented correctly. EPA asked for their leadership to make sure that state activities are consistent with federal regulation and guidance, to ensure that states are using the relevant federal guidance on sampling and corrosion control, to increase public access to information about their Public Water System and lead, and to ensure that consumers receive prompt and accurate information about lead testing results in their home. EPA also sent a memo summarizing EPA recommendations on sampling techniques.

Increased oversight of state programs is essential in light of public concern in the wake of events in Flint, Michigan. Along with that oversight, clarity is needed on regulations and guidance so that states – and Public Water Systems – can be sure they are not only implementing federal programs correctly but doing their best to protect public health and keep the public informed.

EPA also announced that they would be working with states and other stakeholders to identify strategies and actions on a wider range of drinking water challenges, including the need to have appropriately staffed regulatory agencies, using information technology to enhanced transparency and accountability, leveraging funding sources to meet a wide range of Public Water System needs and identifying new technology and infrastructure to address contaminants of long-standing concern and “emerging” risks.

This call for innovation and investment might be one of the most important parts of EPA’s action yesterday. Increased public awareness of drinking water issues could subside in the wake of coming news cycles. Or, it could drive us to make drinking water protection, treatment and distribution true priorities that impact decisions made by government at every level and by all of us. Innovation and investment across the board will be needed to meet the expectations of the public and to ensure that our Public Water Systems can meet 21st century challenges.

Congress is recognizing the need for innovation and investment in drinking water too. In the U.S. House of Representatives, Rep. Paul Tonko (D-NY) and Rep. Frank Pallone (NJ) have introduced the Assistance, Quality, and Affordability Act of 2016 (AQUA Act) to reauthorize the Drinking Water State Revolving Fund. Like the Firm, Unwavering National Dedication to Water Act of 2016 (FUND Water Act) introduced by Senator Benjamin Cardin (MD), the House bill dramatically increases funds available for drinking water infrastructure and other equally important improvements. From replacing lead service lines to funding the oversight the public expects to researching cutting edge technology – new investment in drinking water will pay off in public health protection and a nation of 21st century Public Water Systems.