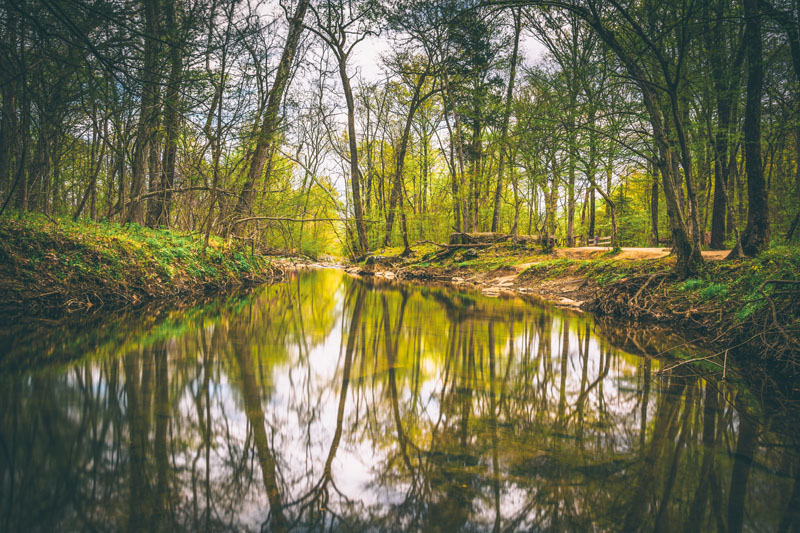 This week we are celebrating the release of the Environmental Protection Agency’s (EPA) Clean Water Rule, which restores Clean Water Act protections to tributary streams and wetlands. The release of the rule will ensure that polluters must get a permit to limit the amount of pollution that can be dumped into Virginia’s waterways, thereby protecting the quality and health of downstream rivers and the Chesapeake Bay.

Following polluter friendly Bush Administration policies, Clean Water Act permit requirements, pollution limits and enforcement have declined, putting the health of our rivers, lakes and bays at risk. Clean Water Action has been working for more than 13 years to restore these protections! What’s at stake are wetland habitats for birds and other wildlife, Virginia’s $18 billion tourism, recreation and fishing economy, and over 5,000 miles of streams that are sources of drinking water for 2.36 million residents in the Commonwealth. Over 34,000 Virginians have submitted public comments in support of the EPA’s proposed rule!

However, with the Clean Water Rule only days away, opponents of clean water are mobilizing in Washington; introducing amendments, bills, and riders that would delay, weaken, or block the Clean Water Rule. Clean Water Action has been fighting misinformation by polluters and their allies in Congress by placing op-ed’s and letters to the editor in local newspapers, and educating elected officials and stakeholders.

During the EPA’s public comment period, Clean Water Action delivered 9,931 comments to the EPA from individuals in Virginia, including hand-written letters generated by our door to door efforts. Clean Water Action has also been mobilizing support from municipalities, elected officials and non-governmental organizations (NGOs); securing 3 resolutions/proclamations in support of the Clean Water Rule from the Cities of Alexandria and Charlottesville and the Town of Herndon, and securing letters of support from 26 federal, state, and local elected officials, and 50 NGOs! Virginia Senators Mark Warner and Tim Kaine are key votes on this issue, potentially subject to pressure to support bad water amendments, bills, and riders.

Clean Water Action will continue building public support for the rulemaking and encouraging elected officials in Virginia to express their support.